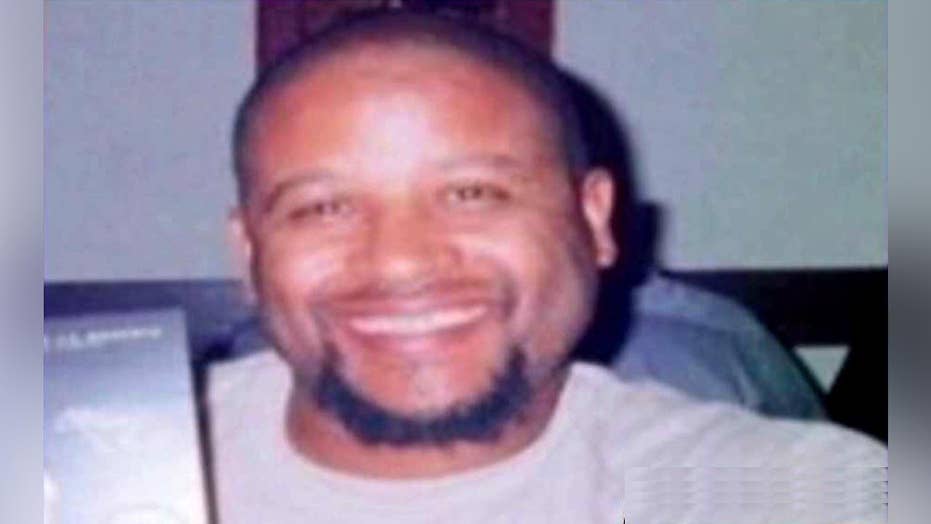 US Air Force veteran accused of trying to join ISIS

A prosecutor in New York City said a U.S. Air Force veteran wanted to join the Islamic State group and die a martyr, but the defense calls the federal case fantasy.

The differing portrayals came during opening statements Monday at the trial of Tairod Pugh in Brooklyn.

A sketch of Tairod Pugh in court. (Jane Rosenberg)

Assistant U.S. Attorney Mark Bini told an anonymous jury that Pugh went to Turkey intending to travel to Syria and join the Islamic State. He said Pugh destroyed four computer flash drives when he realized he was being scrutinized by authorities.

Defense lawyer Eric Creizman said his client is innocent. He said Pugh was not going to Syria.

He warned jurors that some of Pugh's opinions are offensive, but he said Pugh does not believe in killing civilians.