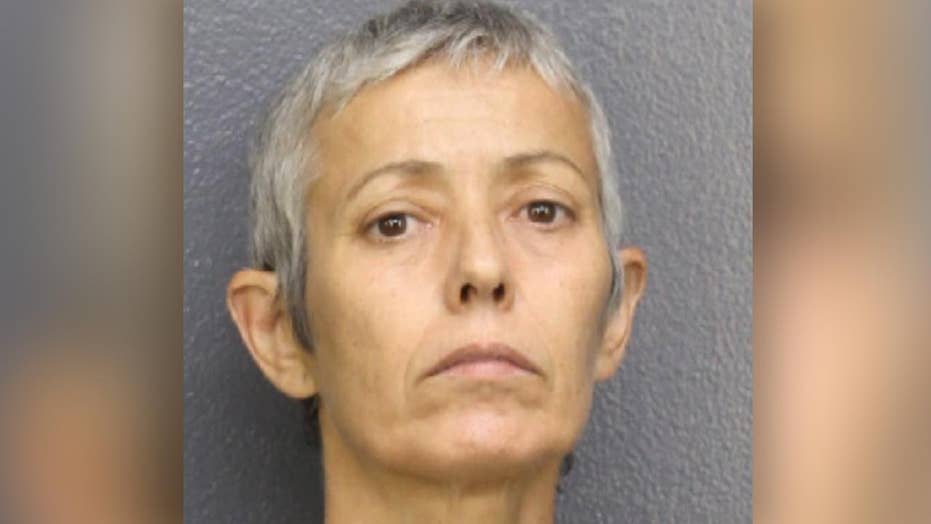 53-year-old Gabriela Perero is accused of beating up her 85-year-old mother, who later died from her injuries.

A 53-year-old Florida woman, who reportedly beat her mother to death after discovering she'd been left out of her will, allegedly described the assault to cops before telling them she'd come to terms with her likely fate: "I guess I'm going to jail."

“I guess I’m going to jail, I beat up my mom,” the Sun-Sentinel reported Perero told police as her mother lay battered and dying. “I pushed her down, grabbed her and tore the skin off her arm.”

Luisa Perero, 85, was reportedly attacked after Gabriela became "enraged" her siblings received an inheritance and she did not, despite Gabriela having taken care of her ailing mother.

The two were living together in the 600 block of Tennis Club Drive in Fort Lauderdale before the fatal confrontation, Gabriela allegedly told authorities.

Gabriela Perero was denied bond and is awaiting trial.