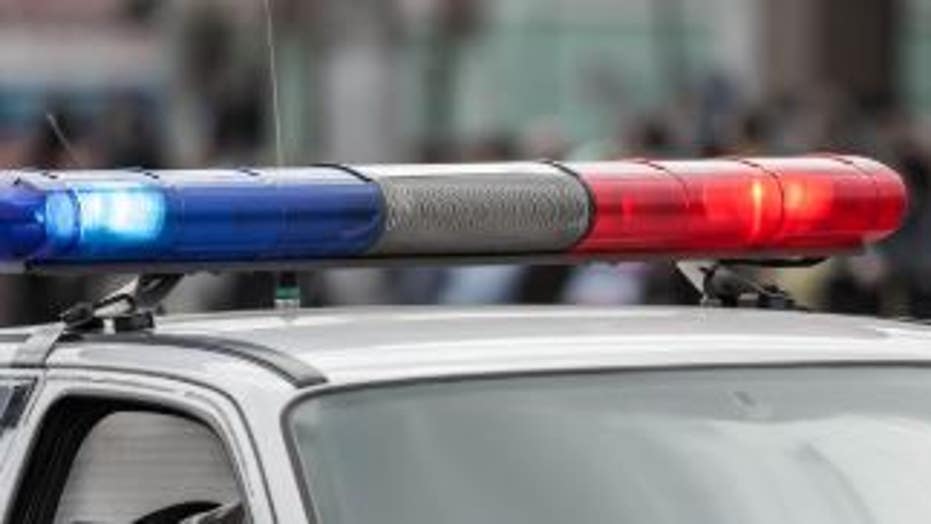 Dallas police say a man injured a 9-year-old girl after shooting at least three times into a moving SUV in a “road rage incident” on a highway Sunday evening.

Officers say a woman was driving the SUV with another man as a passenger and her daughter in the back seat.

The suspected gunman opened fire after a near-collision between his older white sedan and the SUV around 9:30 p.m.

The woman told police that the man cut in front of her SUV, forcing her to swerve as both vehicles sped north on a highway in northwest Dallas. The man then cut in front again, slamming on his brakes and nearly causing a crash.

The woman said he then pulled up alongside the SUV and fired into the driver's side, according to police.

The girl was shot once in her left side, police said. She was taken to a hospital and is in stable condition.

Police are now looking for the suspected gunman, who was described as having a salt-and-pepper goatee and thinning hair.

The girl’s identity was not released.