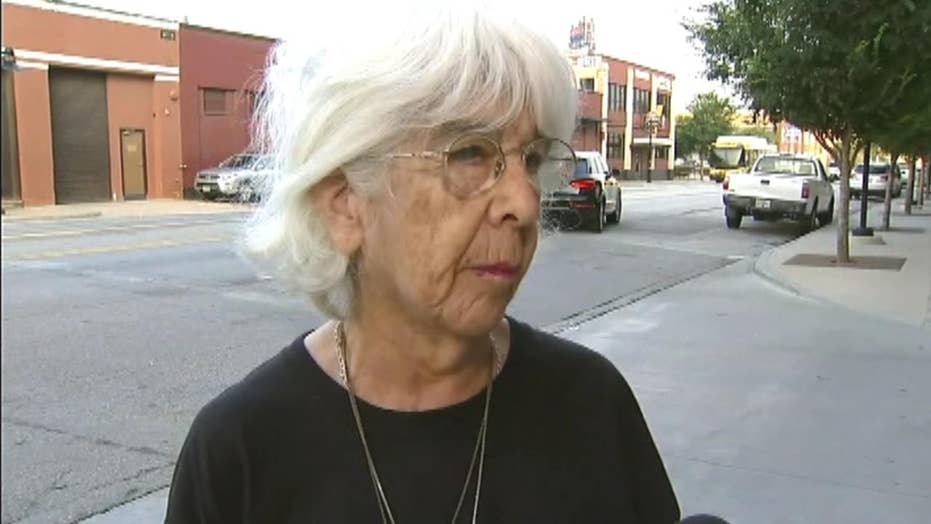 Neighbor reacts to shooting by off-duty officer in Texas

Officer claims she mistook the victim's apartment for her own.

A Dallas police officer returning home from work fatally shot a neighbor on Thursday after she mistook his apartment for her own, police said.

Dallas Police Chief U. Renee Hall on Friday revealed the department's intent to charge the officer with manslaughter based on available information.

"Right now, there are more questions than we have answers," Hall said during a news conference.

The officer had arrived at her apartment complex in uniform after working a shift, the Dallas Police Department said in an earlier news release. She called dispatch to report the shooting and told responding officers she believed the victim’s apartment was her own when she entered it.

It was not immediately clear how the officer got inside the apartment or what led to the shooting.

"I won't go into that information right now," Sgt. Warren Mitchell, a spokesman for the police department, said. "I mean, we have not interviewed her, and like I said this is just a preliminary statement. We still have a lot to do in this investigation. ... This is all we can give you at this time."

The victim was identified as Botham Shem Jean, 26, FOX 4 News reported. He was taken to the hospital, where he was pronounced dead.

The officer, who hasn't been named, will be placed on administrative leave pending the outcome of the investigation. She was not injured in the shooting. The police department and the Dallas County District Attorney’s Office will be conducting a joint investigation.

Harding University, a private university in Searcy, Arkansas, said Jean was a native of the Caribbean country St. Lucia and often led worship services at the school's campus. He graduated from the school in 2016. Since then, he's been working in risk assurance for accounting and consulting firm PricewaterhouseCoopers in Dallas, the school said.

"Somebody has to be crazy not to realize that they walked into the wrong apartment," Allie Jean told NBC News. "He's a bachelor. Things are different inside."

Botham Shem Jean was a native of the Caribbean country St. Lucia. (Facebook)

Allie said her son was a good student and was active in his church.

"We were very, very close," she said. "We would talk about everything, about politics. Botham loved everyone, and everyone loved him."

Residents were also shocked by the incident.

"[It's] super scary because the police are supposed to protect you and then they come home and, you know, you're just hanging out in your own house and then they come home thinking they're home or whatever. I don't know if she was tired but that's pretty scary," Richard Healy Nelson, who lives in the complex where the shooting occurred, told FOX 4 News.

"It's terrible. I hope it's just a tragic accident and nothing more than that," Tomiya Melvin, who lives nearby, told Dallas News. "This area appealed to me because it always seemed so safe, and so far it has been. But I won't be leaving my door unlocked anymore, that's for sure."