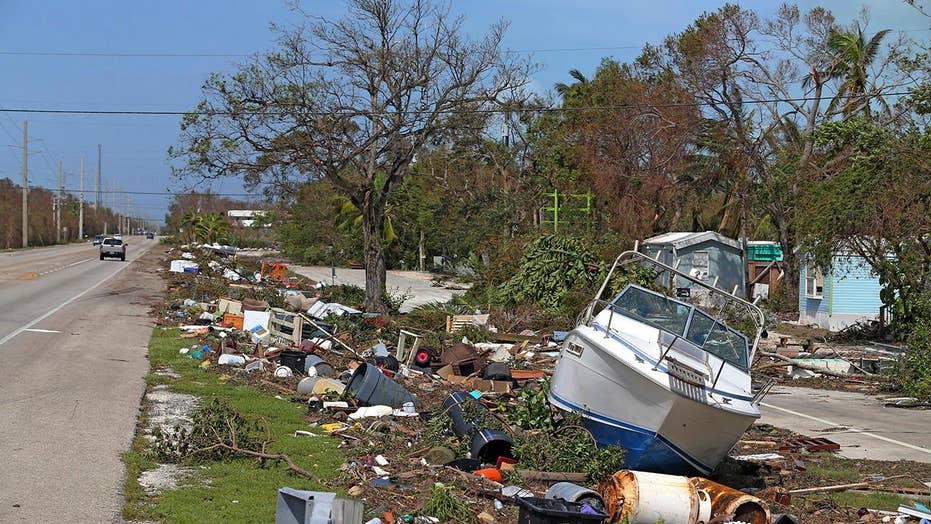 Neither had been restored by Tuesday evening, the Sun Sentinel reported.

High traffic volumes because of the number of customers seeking information about getting power restored to their homes was likely to blame, the company told the newspaper.

The utility said earlier Tuesday that 4.4 million of its customers lost power because of Hurricane Irma, but about 25 percent of them had service restored.

About 20,000 FPL employees have been working to restore service, the Naples Daily News reported.

Some customers on Florida’s west coast might not have service restored until Sept. 22, the utility told the News.