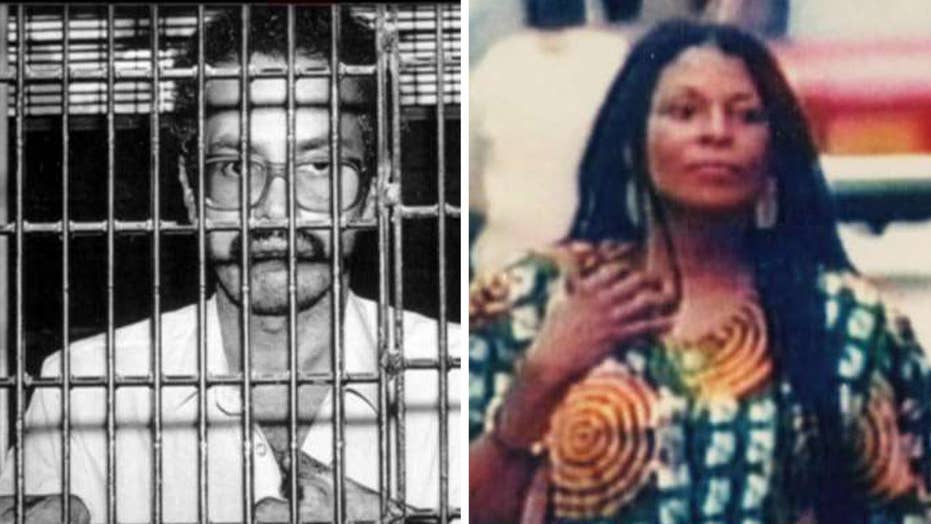 Eric Shawn reports: Get the fugitives back from Cuba!

They sought safety on the shores of Cuba from American justice.

Now Joe Connor wants them back.

"Get these guys back, as a starting point for any further opening up of Cuba," Connor insists.

An estimated 70 fugitives, including terrorists, murderers, bank robbers and hijackers, sought refuge in Cuba and remain protected to this day by the government. The notorious F.A.L.N. Puerto Rican terrorist group bomb maker Willie Morales, and convicted New Jersey State Trooper killer Joanne Chesimard, are among the most infamous who have enjoyed the benefits of decades of Cuban protection and generosity.

Connor, whose father was killed in a New York City F.A.L.N. terrorist bombing, says President Trump needs to add the return of the fugitives to any new agreement with the President Raul Castro's regime.

Morales, whose hands were blown off when a bomb accidently exploded, escaped from jail and found haven in Cuba in 1988. He is on the F.B.I.'s Most Wanted List and charged with "Unlawful flight to avoid prosecution/escape."

Joanne Chesimard, a member of the extremist Black Liberation Army, was convicted of murder in 1977 and received political asylum in Cuba in 1984. She is also on the F.B.I's Most Wanted Terrorist List, wanted for "act of terrorism, domestic terrorism and unlawful flight to avoid confinement/murder."

Joe's father, Frank, was killed in the terrorist bombing of Fraunces Tavern, the historic restaurant and museum in Lower Manhattan that served as a headquarters for George Washington and where on December 4th,1783, he bid farewell to his troops. The attack, carried out by the F.A.L.N., killed four people and wounded 44 on January 24, 1975.  Frank Connor was only 33 years old, Joe was 9. The attack was one of more than 100 bombings in the United States that the F.A.L.N. claimed responsibility for during a wave of terror in the 1970s and 80s. Connor has since dedicated his life to fighting for justice for his father and other victims of terrorism.

When President Trump announced the rolling back of some of his predecessor's Cuban policies on June 16th, he called on the Castro regime to return the fugitives.

"To the Cuban government, I say, put an end to the abuse of dissidents, release the political prisoners, stop jailing innocent people, open yourselves to political and economic freedoms, return the fugitives from American justice, including the return of the cop killer Joanne Chesimard."

REMOVING CUBA FROM US TERROR LIST IS PERSONAL, PAINFUL FOR SOME

Connor says he is “encouraged” by the president naming Chesimard and raising the issue, but says: "I wish he would mention Morales' name, he is no less a terrorist than Chesimard."

When President Obama announced the new U.S. Cuban policy in 2014, and restored diplomatic ties with the hardline Communist island nation, the State Department said that it would "discuss" the issue of the fugitives with the Castro government. But the status of the wanted criminals was not made a part of the agreement, which Connor says is a glaring and insulting oversight.

"It was a capitulation by the Obama administration, they didn't get anything in return," Connor said. "As a matter of fact, they took Cuba off the state sponsor of terror list, and that is one of the points I think Mr. Trump needs to add Cuba back to the state sponsor of terror list, because clearly they are sponsoring terrorists by having them in their country and that would be a big economic hit to Cuba."

Connor said that he doesn't think officials in the Obama administration "were trying to get them back, I don't think they had any intention of getting them back. The only way to get people back is having leverage. Obama gave away all of our leverage."

He said the U.S. now has leverage, and can correct the oversight that has left several dozens of wanted criminals living without consequence, just 90 miles from our shores.