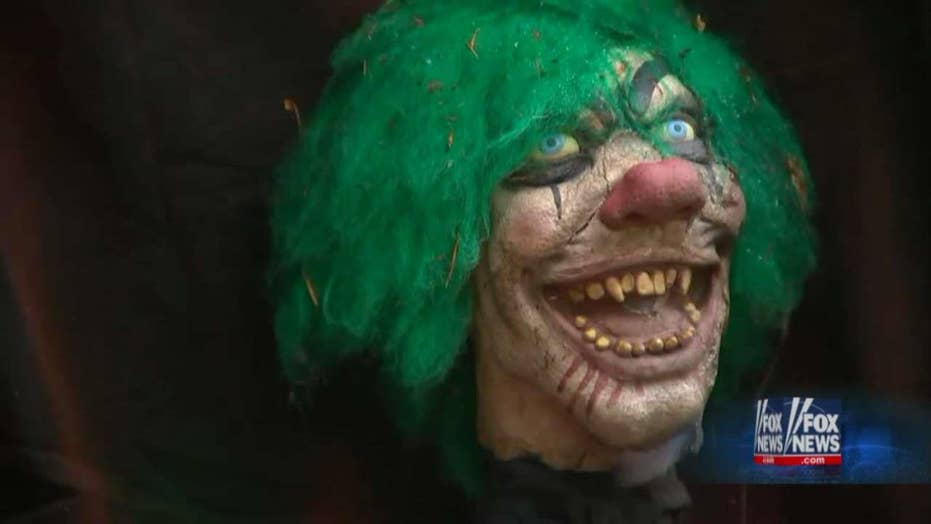 What is with the 'creepy clown' media craze?

A Wisconsin couple was arrested Friday on child neglect charges after leaving their toddler at home to dress up as clowns and scare a neighborhood.

Menasha police said they received a report of people wearing clown masks and chasing after vehicles in the early morning hours on Oct. 7. Authorities located two men who were involved in the incident and another woman who had been driving them around.

According to Fox 6 Now, authorities determined that the 29-year-old man and 26-year-old woman had left their 4-year-old child at home for a few hours while participating in the creepy clown prank.

The child was placed in the custody of the Department of Human Services. The parents were charged with child neglect. And the woman was held in the Winnebago County Jail on a probation hold, the station reported.

The other man involved in the incident was not charged.