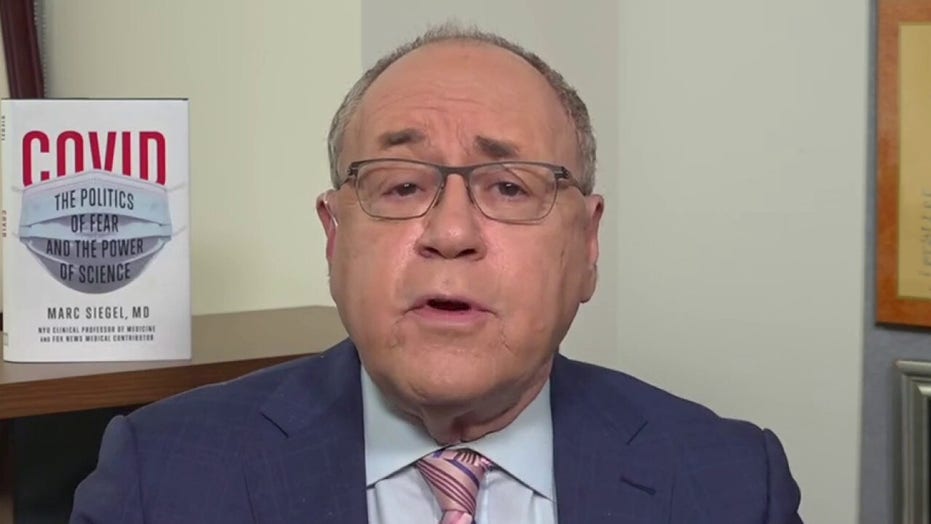 What are the differences between Moderna, Pfizer coronavirus vaccines?

New restrictions on wedding receptions in Ohio are igniting backlash from lawmakers as concerns grow over a potential resurgence of the coronavirus.

The Ohio Department of Health is clamping down on mass gatherings, which includes weddings and other events. Beginning at midnight Tuesday, wedding receptions and other banquet facilities will be required to follow several guidelines to minimize the spread of COVID-19.

The rules include no socializing in open congregate areas and no dancing, guests must be seated at all times, there are to be no self-serve bar areas or self-serve buffets and masks must be worn at all times except while eating and drinking.

The traditional first dance between the bride and groom and the cutting of the wedding cake are permitted. Each table must have no more than 10 people and they must all live in the same household.

Rep. Jim Jordan, R-Ohio., criticized the measures in a tweet.

"Want to get married in Ohio? Here are the new rules: -You can drive your friends to the wedding, but don’t sit with them at the reception. -You can throw the bouquet, but don’t leave your seat to catch it. -You can have a drink while sitting, but not standing. What a joke," he wrote.

The order does not apply to religious observances, First Amendment protected speech, petition or referendum circulators and media activity.

“Despite the health order that limited mass gatherings to 10 people that was signed in April remaining in effect, we have seen rampant spread of the virus as a result of banquets, wedding receptions, and social gatherings following funerals,” Gov. Mike DeWine, a Republican, said in a statement.

Last week, DeWine added a series of new provisions to his mask order. A retail compliance unit led by agents with the state Bureau of Workers' Compensations will inspect businesses to ensure compliance and each store will be responsible for making sure customers and employees wear masks.

Under the original order, people must maintain a distance of six feet between each other and masks must be worn in any indoor location that is not a residence and while on public transportation.

"This is crazy what's going on in our state and in our country this year," he said during an guest appearance on the "The Bill Cunningham Show" last week.

Gabbi Atwell, who plans to marry her fiance in January in the Dayton area, questioned the restrictions.

"What's a wedding without a dance party?" she told WLWT-TV. "I think that it's really hard to be a bride right now. We're talking about the guilt of holding a wedding and putting the people that I genuinely care the most about and I hold closest to my heart in danger.

"I think it's really difficult to make a decision thinking about them and not wanting to have any reason to put them in harm's way and at the same time, of course wanting them to celebrate one of the happiest days of our lives," she added. "I don't know. I struggle with that question myself."