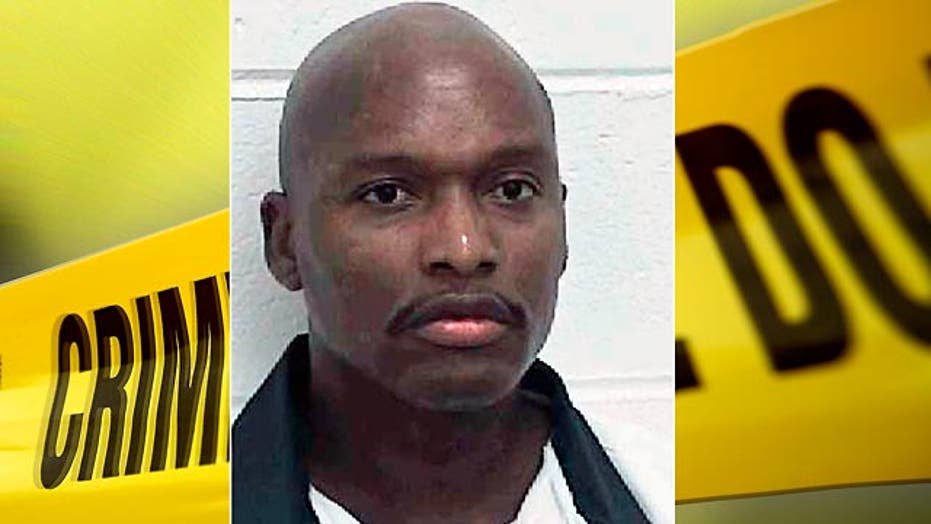 Battle over controversial execution in Georgia

JACKSON, Ga. – A federal appeals court has halted the execution of a Georgia man who killed a fellow inmate in 1990.

Defense attorney Brian Kammer said that the 11th U.S. Circuit Court of Appeals granted a stay of execution to Warren Lee Hill, who had been set to die Tuesday.

Kammer said in an email that he was greatly relieved by the ruling.

Hill was sentenced to death for the 1990 beating death of fellow inmate Joseph Handspike. Authorities say he used a board studded with nails to bludgeon Handspike while he slept as other prisoners watched and pleaded with Hill to stop. At the time Hill was already serving a life sentence for murder in the 1986 slaying of his girlfriend, Myra Wright, who had been shot 11 times.

Hill has received support from various activists and from former President Jimmy Carter and his wife Rosalynn.

"Georgia should not violate its own prohibition against executing individuals with serious diminished capacity," President Carter said in a statement.

Death penalty defendants in Georgia have to prove they are mentally disabled beyond a reasonable doubt to avoid execution, the strictest standard in the country. Hill's lawyers have said the high standard for proving mental disability is problematic because psychiatric diagnoses are subject to a degree of uncertainty that is virtually impossible to overcome. But Georgia's strict standard has repeatedly been upheld by state and federal courts.

Hill's lawyers last week released new sworn statements from the three doctors who examined Hill in 2000 and testified before the court that he was not mentally disabled. The doctors wrote in their new statements that they were rushed in their evaluation at the time, they have acquired additional experience and that there have been scientific developments in the intervening 12 years. All three reviewed facts and documents in the case and wrote that they now believe that Hill is mentally disabled.

The state questioned the credibility of the doctors' statements. These doctors met with Hill and reviewed extensive documentation in the case in 2000, and they haven't seen him since and didn't have significant new information in front of them during their recent review, the state argued. Therefore, it is not credible that they are able to refute the testimony they were so adamant about in 2000, the state argued.

The state has cited expert testimony and IQ tests that concluded Hill was not mentally disabled. Before trial, Hill's family members described him as "the leader of the family" and "a father figure," the state notes. He was not in special education classes and served in the Navy, where he received promotions, the state said.

The defense has referenced a state court judge's assessment that Hill was mentally disabled and a test that showed his IQ to be about 70. The defense also cited expert testimony that it is not unusual for someone who is mildly mentally disabled to be able to function at a satisfactory level in an environment as structured as the military. With the new statements from the three doctors last week, all doctors who examined him now agree that Hill is mentally disabled, Hill's defense argued.