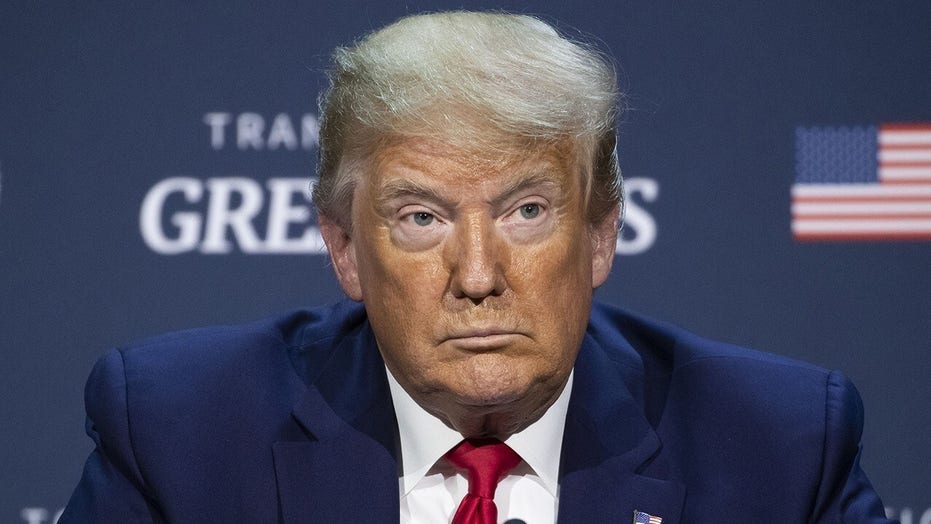 John Roberts reports from the White House with a rundown of the president's reform and revitalization strategy.

A federal judge has denied protection to officers involved in the March 2013 shooting of a West Virginia man.

The opinion from the Fourth Circuit of U.S. Court of Appeals rejected claims that the officers shouldn’t be forced to defend killing Wayne A. Jones in a “split second” decision following his refusal to comply with their orders, in accordance with qualified immunity.

Qualified immunity shields government officials from liability for violating a person’s constitutional rights as long as they “reasonably believe” that their actions were lawful. The Supreme Court set the precedent for qualified immunity for police officers in a 1982 case, deciding that "the need to protect officials who are required to exercise discretion and the related public interest in encouraging the vigorous exercise of official authority."

The protection has been a key focus for protesters nationwide after the death of George Floyd while in police custody, with proponents of police reform making the repeal of qualified immunity foundational to their movement.

Jones was questioned by Martinsburg officers in 2013 when he was found walking in the road instead of using the sidewalk, a violation of state and local ordinances. When Jones confirmed that he had “something” that the officer might consider a weapon, Officer Paul Lehman discharged his taser on Jones, leaving Jones motionless on the ground. As officers demanded that he drop a knife he was holding, he did not respond, and the officers discharged a total of 22 shots at Jones, killing him.

Bush appointee Judge Henry Franklin Floyd on Tuesday overturned the earlier decision of a lower court to grant immunity, saying that “this has to stop” in reference to police brutality against African Americans. Floyd directly mentioned the Ferguson, Mo., shooting and the case of George Floyd in his opinion.

Floyd’s ruling stated that the district court “erred by holding that the officers are protected by qualified immunity” because, “[i]n 2013, it was clearly established that law enforcement may not constitutionally use force against a secured, incapacitated person—let alone use deadly force against that person."

“Before the ink dried on this opinion, the FBI opened an investigation into yet another death of a black man at the hands of police, this time George Floyd in Minneapolis. This has to stop,” Floyd wrote. “To award immunity at the summary judgement stage in this case would signal absolute immunity for fear-based use of deadly force, which we cannot accept.”

Jones family attorney Christopher Brown applauded the ruling, similarly tying it into the current protests and conversation that have spread nationwide following the death of George Floyd.

“Anyone who is going to be honest is not going to be naive enough to say that had this been a Caucasian female, that it would’ve come out the same way,” Brown said. “The approach and the attitude and demeanor of officers towards African American men is a problem. This is why the calls for change are not just national, they’re international now."