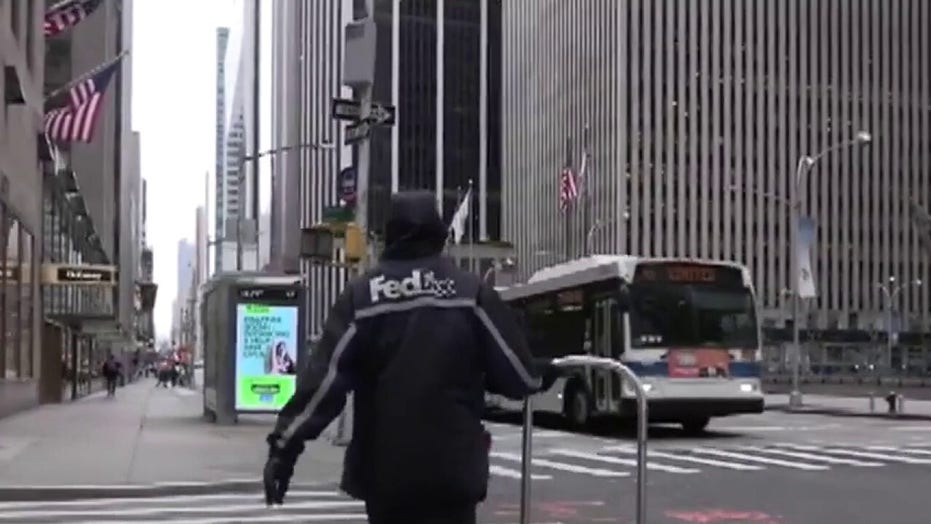 Who will decide when businesses, schools reopen after COVID-19?

Even as states begin to flatten the curve and meet forecasting targets for peak hospital use, local officials do not see the U.S. fully going back to work May 1, as President Trump hoped.

"I'd love to open with a big bang, one beautiful country and just open, but it's very possible, you know, there are some areas that are not affected very much," Trump told Fox News on Tuesday. "So, we're looking at two concepts. We open up sections and we're also looking at the concept where you open up everything."

Opening up the U.S. piecemeal -- either state by state or county by county -- has appeared more likely each day, as local officials warned the numbers of cases or deaths could spike if they were to act too soon.

"I do think it's going to be a gradual lifting of restrictions," Los Angeles County's public health director, Barbara Ferrer, told reporters Tuesday. "I don't see us in any way, shape or form based on all of the experience we have from other countries of being able to just go from where we are today to going back to how it was." 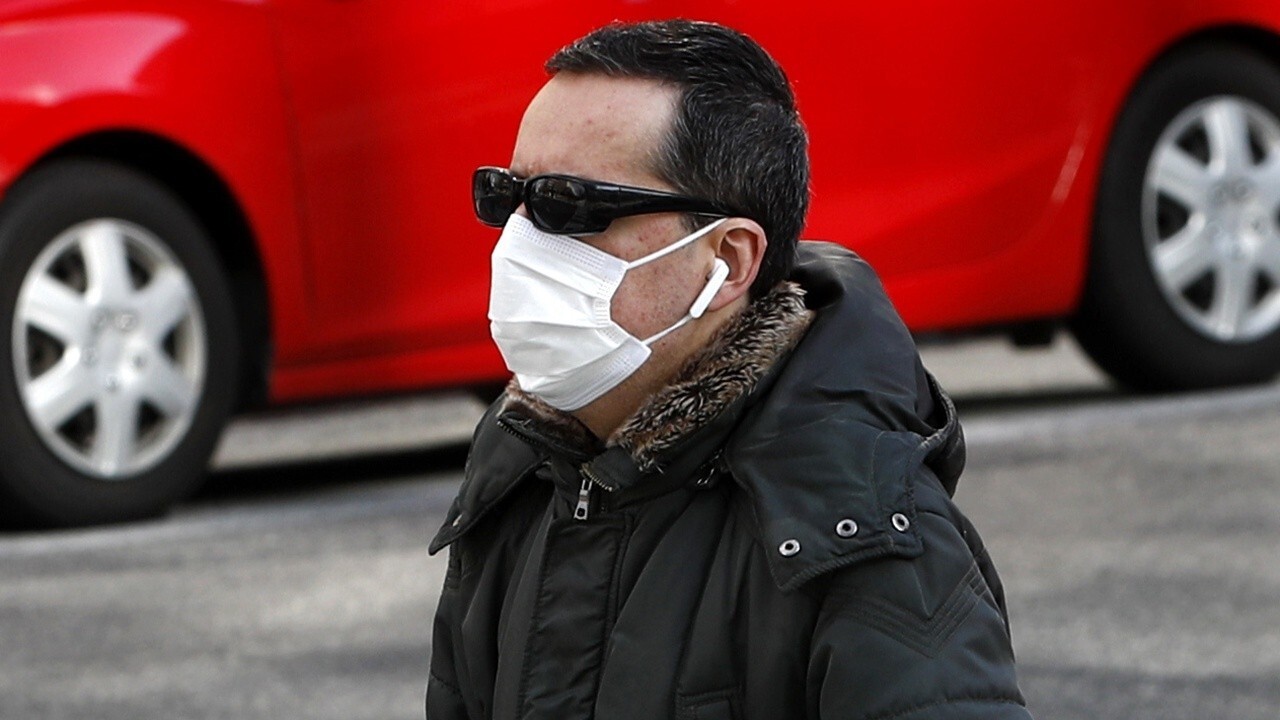 Later, L.A. Mayor Eric Garcetti added, "This is not going to be a light switch that suddenly goes on, and everybody comes back to an economy that is exactly the same with as many workers."

Santa Clara is home to Levi Stadium, home to the San Francisco 49ers. Their schedule was to open in September, along with the rest of the NFL, including the Rams and Chargers in a new stadium in Los Angeles. Gov. Gavin Newsom threw cold water on that thought this past Sunday after hearing of Trump's hope that the season would open on schedule.

"I don't anticipate that happening," Newsom said over the weekend. "Look, I don't want to second-guess anyone, but I want to see the facts, hear from our health experts. ... I think we need to be overly cautious here." 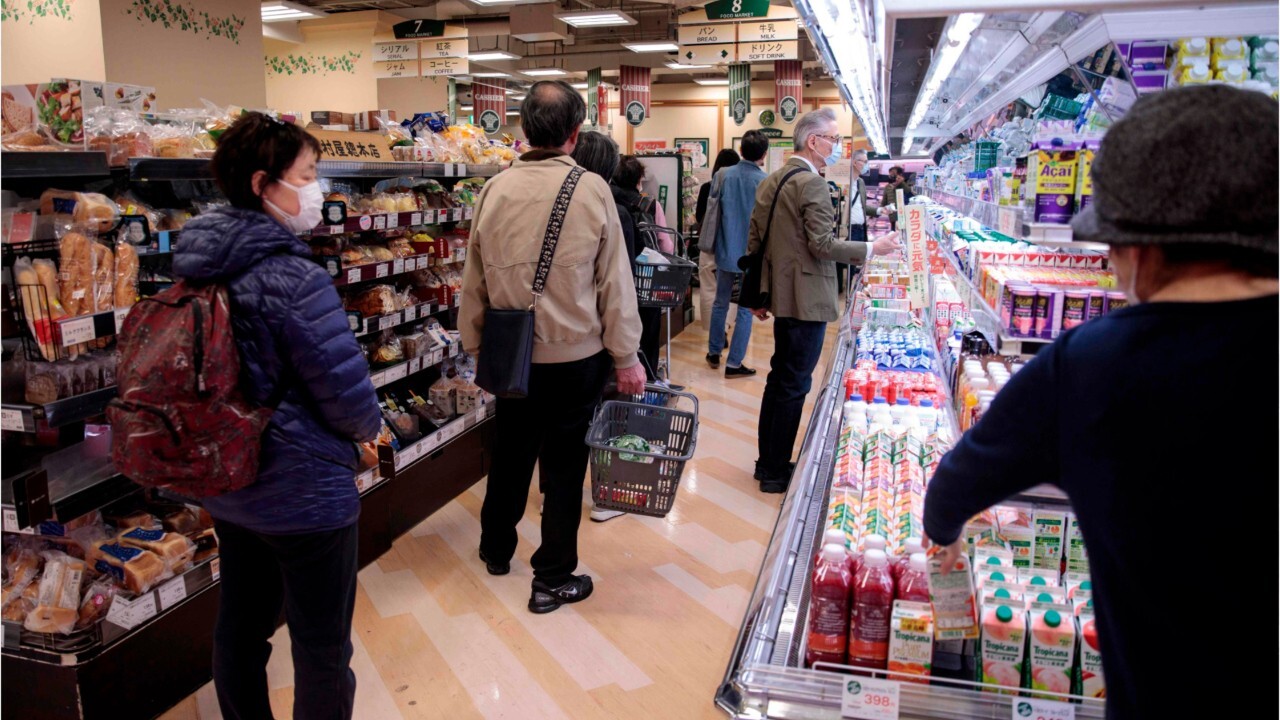 Governors and mayors have all been facing similar decisions. Some counties, like those in the Bay Area, acted independently to issue stay-at-home orders this past March. Many may have the freedom to lift those orders, or may do so after consulting with the governor.

"These decisions about opening up the economy need to be made and it doesn't make sense to make it at a national level," said Dana Goldman, the director of the USC Schaeffer Center for Health Policy and Economics. "It should be made at a local level, and the governors should probably rightly devolve it to some of the localities."

Goldman said a one-size-fits-all approach wouldn't work with the coronavirus because different states have had different capacities for dealing with the crisis. Under modeling done today by the Institute for Health Metrics and Evaluation [IFME] at the University of Washington, 15 states are expected to reach their peak death rates next week, including California. Yet, the state's health and human services secretary said he didn't expect to see the curve flatten until mid-to-late May.

"Congratulations to all the Californians who are rowing with us in that direction to flatten the curve," Dr. Mark Ghaly told reporters Tuesday. "Our thinking around May, and late-May in particular, means that it follows this idea of flattening."

The IHME's is one of four forecasting models that most state officials have used. Some have been more aggressive than others, but all showed a wide disparity as to when each state could go back to work.

"The epidemic unfolds at different times," Goldman added. "California is almost as far away from New York as Spain is from New York. If the goal here is to keep society functioning and running well, then I think what you're going to see is localized areas where there will have to be mandates about staying in place."

How that looks would be open to debate. Ferrer suggested people may see staggered openings for some businesses and not others. Some restaurants may have to accept limited capacities and store hours could remain restricted.

But, the idea of concerts and large gatherings like football and baseball games seemed out of reach in the near term.