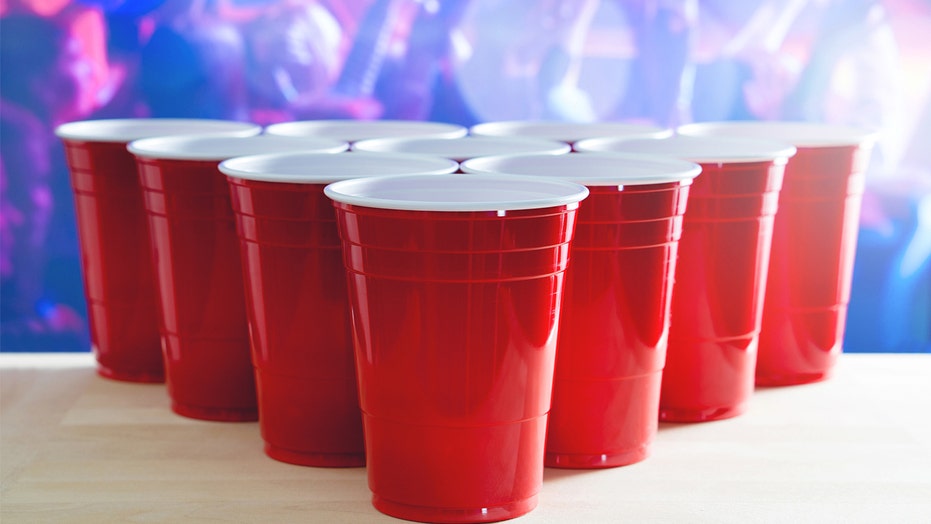 Students at Ohio's Miami University, who had previously tested positive for coronavirus, were caught on camera breaking quarantine rules by hosting a large house party over Labor Day weekend.

Oxford Police Department officers broke up the party, which violated health restrictions that prohibit gatherings of more than 10 people, and found several students unmasked and drinking on the front porch.

Despite clearly breaking regulations by allowing about 20 people inside the house, the party's hosts maintained they were following the rules, CBS News reported Friday.

Body-camera footage shows an officer warning party-goers of the violations.

After scanning the ID of one of the students who lives in the house, he saw a note on his computer that the student had tested positive for COVID-19 just one week before.

"How many other people have COVID?" the officer asked.

"They all do," the student responded, referring to his housemates and adding that some of the guests had also tested positive.

"That's what we're trying to prevent," the officer said. "We want to keep this town open."

The police then fined the five men who live in the house and one guest $500 each.

"This particular case is egregious, but I think for the most part, by in large, the students have been very well behaved," Oxford Police Lt. Lara Fening told CBS News affiliate WKRC.

"Some residents came over from across the street that were reportedly COVID-positive as well," she said. "We do not know if anybody else at that party was aware of the COVID-positive residents because some of them left while the officer was there."

More than 1,100 students have tested positive at the school since mid-August, according to Local 12.

Classes at the university are set to reopen Sept. 21, with a hybrid learning plan in place. The shift comes following a month of entirely online classes.

All students returning to campus are required to be tested for coronavirus before moving into the dorms.

Face maks are required for students and faculty, and all activities outside the classroom with more than 10 participants have been canceled or moved online. 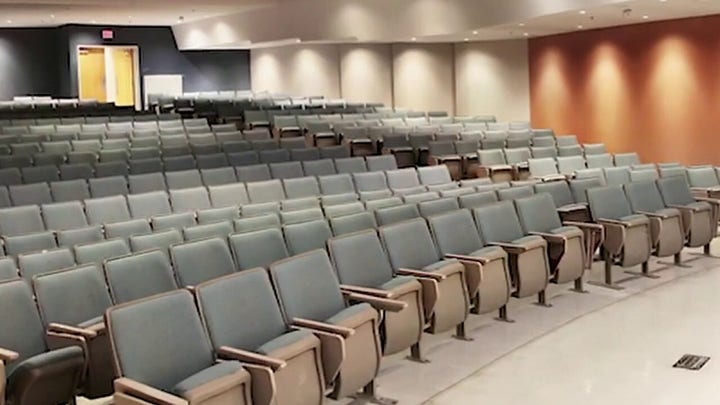 The university told Fox News while they could not comment on an individual case, any student who "violates a quarantine or isolation order or hosts a large gathering that violates the City of Oxford mass gathering ordinance will face disciplinary action under [their] Code of Student Conduct."

"We take these matters most seriously, and students can face suspension or dismissal for these types of violation," they said.

Colleges across the country have struggled to prevent gatherings that spread the disease as students return to campus.

Last week, Northeastern University in Boston dismissed 11 students after they gathered in a room together. The school will not be refunding their $36,500 tuition, the Boston Globe reported. Ohio State University recently issued 228 interim suspensions to students who attended parties, according to the Columbus Dispatch.