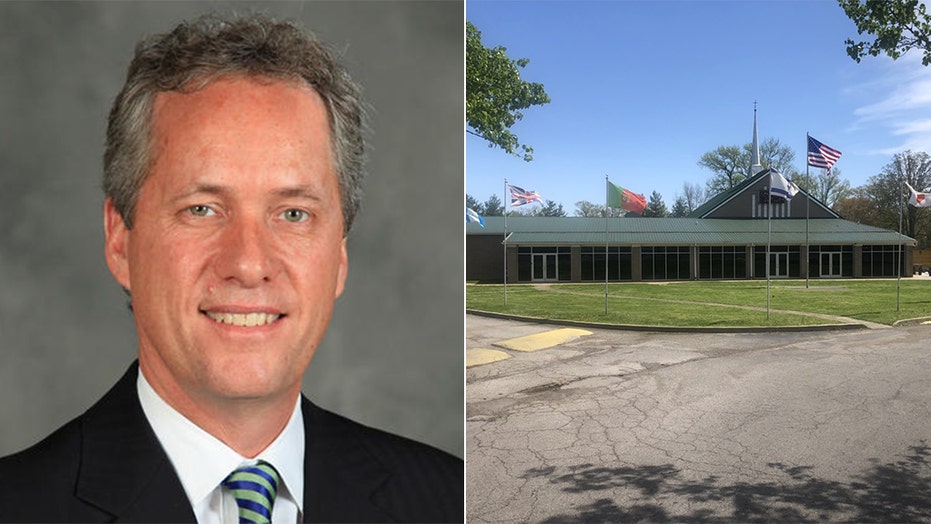 The Louisville, Ky., mayor who banned drive-in services reversed his decision after a Kentucky church was targeted by vandals over the weekend.

Mayor Greg Fischer and On Fire Christian Church announced Tuesday that a deal had been reached.

“We are grateful to Mayor Fischer and Louisville city officials who worked with us to ensure their policies are both consistent with the Constitution and the CDC’s guidelines," Roger Byron, First Liberty lawyer representing the church, said in a statement to Fox News.

On Fire Christian Church in Louisville agreed to a deal with Mayor Greg Fischer to reverse his decision to ban drive-in church services. (Lousiville.gov/First Liberty)

When Fischer announced the ban ahead of Easter Sunday, he encouraged citizens to report any churches violating the order to the city's 311 number. But days later, a federal judge ruled in favor of On Fire, stating the mayor violated the free-exercise clause in the First Amendment of the Constitution "beyond all question."

The church, represented by First Liberty Institute, WilmerHale and Swansburg & Smith, PLLC, has been holding services in its parking lot, directing cars to be six feet apart as the pastor preaches over loudspeaker and radio.

After Sunday's service, when the On Fire congregation was met with nails at the entrances and exits of the church parking lot, the services are now supported by Fischer.

“The members of On Fire Christian Church are saddened by this crime. We hope [the] agreement will end the violence against the church," Roger Byron, First Liberty lawyer, said in a statement to Fox News.

Matthew Martens, partner at WilmerHale, said they are pleased with the mayor's move.

“Like everyone, On Fire Christian Church looks forward to the day when they can meet together in-person again without being restricted to their cars," Martens said.

In a similar case, three churches in New York sent a letter to their county on Wednesday asking officials to reverse a drive-in services ban.

Several other cases popped up in recent weeks in Greenville, Miss.; Frisco, Texas; and McKinney, Texas.