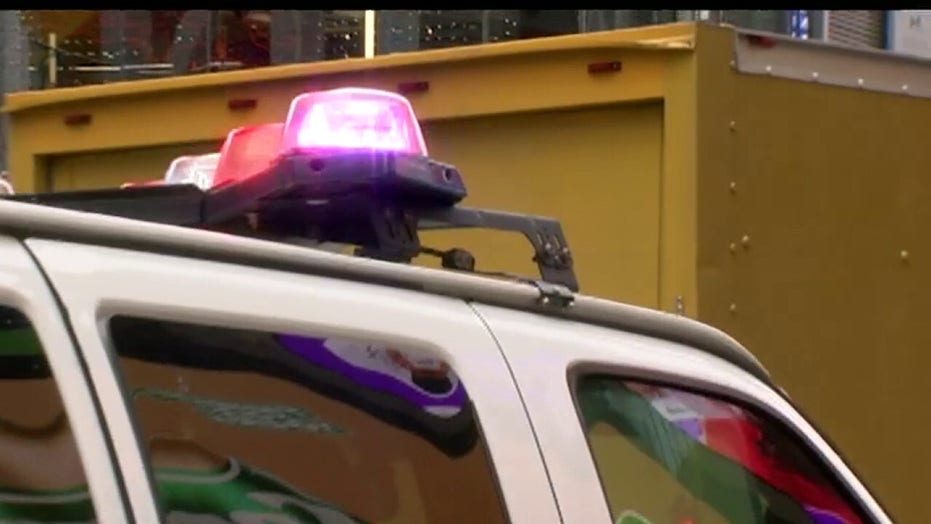 A California DA warned the public that seven “high-risk sex offenders” were freed from prison as the coronavirus pandemic has sparked early jail releases.

“These kinds of high-risk sex offenders are the most dangerous kind of criminal and the most likely to re-offend. They are doing everything they can to avoid detection by the parole officers assigned to monitor them so they can potentially commit additional sex offenses. These are not the kind of people who should be getting a break,” said Orange County District Attorney Todd Spitzer. “As a state legislator, I was the author and founder of the State of California Sex Offender Management Board and the author of Megan's Law on the Internet, which allows the public to see where these sex offenders are so that they can protect themselves and their families. It is not the Court’s responsibility to control the jail population by releasing these dangerous criminals back into our communities. The residents of Orange County deserve to have the peace of mind that registered sex offenders are being held accountable and not just let out the front door of a jail by a court commissioner who refuses to follow the law.”

The seven registered sex offenders were released between April 7 and April 22.

One offender, who was convicted of sexual battery, was released on April 7; last Friday he appeared in court on a parole violation and was released again for credit time served.

"These inmates were released by court order, and are not in any way connected to the measures I have taken to limit the spread of COVID-19 in the Orange County Jail," Barnes said in a Wednesday statement. "We have responsibly created the capacity needed in the jail to house sex offenders and other dangerous criminals. I oppose efforts that excuse criminal behavior and jeopardize the safety of our community."

Prisons nationally have been hit hard by the virus. Prison reformers have sought the release of vulnerable inmates, contending it would not only prevent harm to vulnerable inmates, but would also reduce prison populations to ensure proper social distancing and reduce transmission of the virus to the remaining inmates.

More than half the inmates at a federal prison in Los Angeles have tested positive for the coronavirus and two of them have died, officials said. 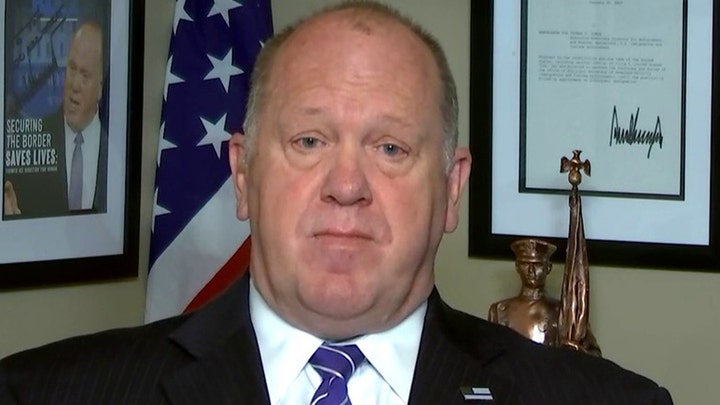 As of Wednesday, 570 of the 1,055 inmates at Federal Correctional Institution, Terminal Island, had the virus, as did 10 staff members, according to the U.S. Bureau of Prisons. Two inmates have died of complications related to COVID-19, the agency said.

Many of the inmates are asymptomatic, said Los Angeles County Public Health Director Barbara Ferrer. Prison officials began testing inmates for the virus on April 23 at the facility in Los Angeles Harbor, she said.

To the north in Santa Barbara County, 36 inmates and 10 staff have tested positive at Federal Correctional Institution, Lompoc, according to the prisons bureau. At nearby U.S. Penitentiary, Lompoc, 83 inmates and 15 staff have the virus and one inmate has died, the agency said.