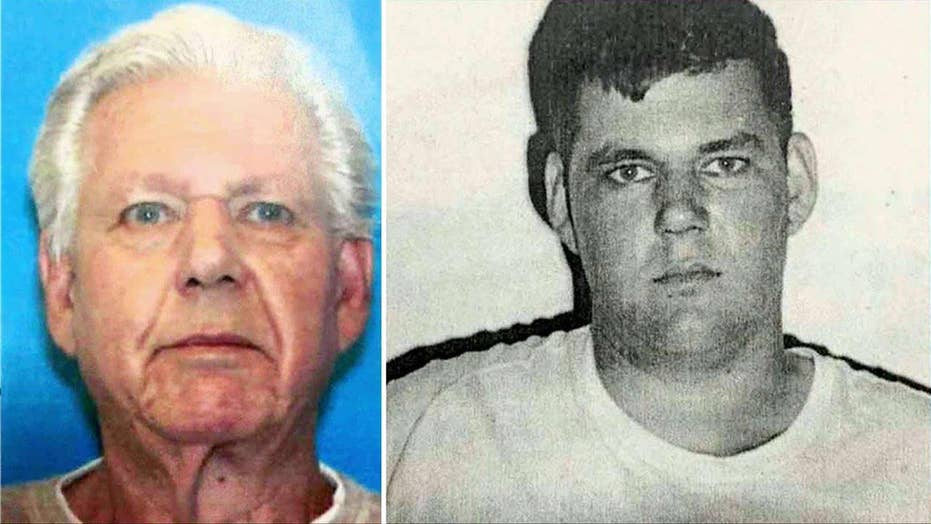 Escaped prisoner caught after nearly half century on the run

U.S. marshals catch 71-year-old in Connecticut, will be extradited to Georgia

The last time Robert E. Stackowitz saw the inside of a Georgia prison, Hubert Humphrey was being nominated as the Democrat candidate for president and Led Zeppelin was two weeks away from their first performance.

But after 48 years on the run, federal officials finally caught up to Stackowitz, now 71 years old, on Monday in Sherman, Conn.

Stackowitz is being held in a Connecticut jail and is waiting to be transported to Georgia. He had served two years of a 17-year sentence for robbery at Carroll County Prison Work Camp when he busted out on Aug. 22, 1968, FOX61 reported.

Stackowitz, who escaped from the prison’s infirmary, had been living in Sherman since at least July 1990, according to records viewed by the News-Times. Sherman is a sparsely populated town that has one independent grocery store and daycare center, the News-Times reported. Located in Fairfield County, the town has just a single traffic light.

Stackowitz’s hideout in Connecticut is nearly 1,000 miles from where he was being held in Georgia. It’s currently unclear how he managed the rest of his escape and how he eluded capture for so long. Or what ultimately drew him to Sherman.

Stackowitz’s case was reopened five months ago, the News-Times reported.

He’s being held on $75,000 bail, the Hartford Courant reported. It’s not clear if Stackowitz has an attorney.