In a win for gun rights activists, a federal appeals court on Thursday let stand another court’s ruling that it was unconstitutional for Washington, D.C.’s local government to require licensed gun owners to provide a “good reason” for legally carrying a concealed weapon in the nation’s capital city.

The ruling potentially sets the matter on a path to the U.S. Supreme Court, because other federal courts have reached varying decisions in similar cases, the Washington Times reported.

“Sometimes the most important thing a court does is not do anything,” Adam Winkler, a University of California, Los Angeles, law professor who has written extensively on the Second Amendment, told the Times. “Because of what the D.C. Circuit didn’t do today, the Supreme Court is now far more likely to take a concealed carry case.”

Second Amendment advocates said the law was too restrictive, and would make it more difficult for law-abiding citizens to obtain concealed carry permits. As of June, D.C. police had granted 126 such permits and denied 417 since the law took effect in 2014, the Washington Post reported.

Attorney Alan Gura, who represented some of the gun owners involved in the lawsuit, said Thursday’s ruling exposed flaws in the city’s law.

“The ruling is the latest blow to the District’s efforts to curtail gun possession and use,” he said, noting that the Supreme Court ruled against the city’s near-total ban on firearms in 2008, and a federal court blocked a bid to ban the carrying of firearms in 2014. 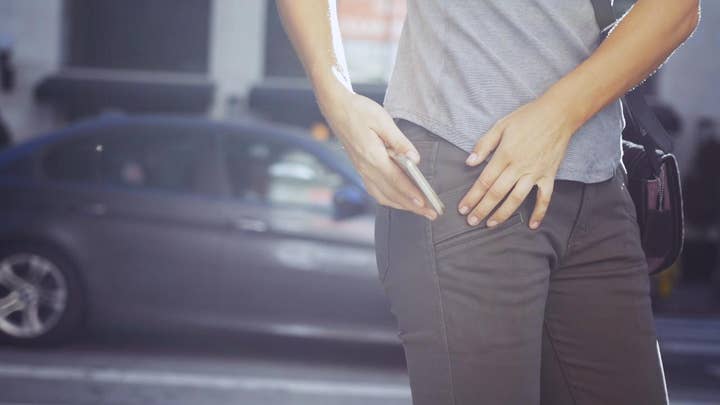 Local leaders in Washington sought for the full U.S. Court of Appeals for the D.C. Circuit to rehear a case against the city’s gun laws, but judges voted 2-1 against revisiting a ruling issued earlier this year. The vote meant that the D.C. Circuit’s prior decision about the “good reason” requirement would remain in effect, the Times reported.

The city’s current law says that resident who want to legally carry a concealed firearm must first demonstrate that they have “good reason to fear injury,” the Post reported, adding that living or working “in a high crime area” was not necessarily a good enough reason.

D.C. Attorney General Karl Racine said in a statement that police can continue to enforce the "good reason" requirement until the appeals court issues what's called a mandate in about a week. Racine said he's reviewing options for how to proceed. The city could decide to ask the Supreme Court to hear the case.