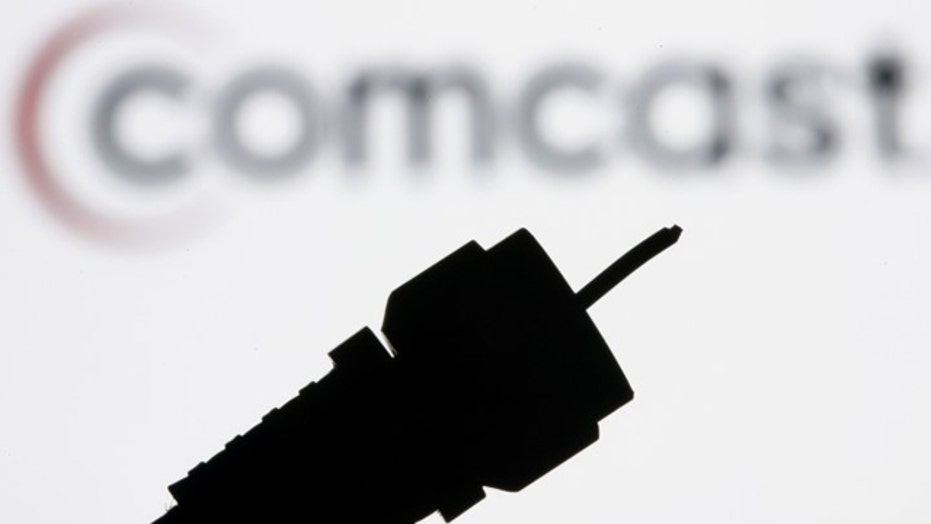 Comcast, the mammoth U.S. cable company, was reportedly forced to issue an apology Wednesday after someone at the company changed a customer's name on a bill from Ricardo to "A—hole."

Lisa Brown, who lives in Spokane, Wash., said she was shocked when she first saw the bill with her husband Ricardo's name changed. She contacted a consumer advocate blog called Elliot.org and provided it with a copy of the billing statement.

When asked what may have led to the derogatory name, Brown theorized that it could have stemmed from a recent phone call she had with the company's customer service.

Brown, a two-year customer of Comcast, explained that her family was in a tight financial spot. She called to inquire about how she could cut down her monthly bill. Brown told the blog that instead of assisting her, the representative passed her on to a retention specialist who promptly tried to keep her at her current bill and, on top of that, get her to sign a two-year contract.

"It could have been that person was upset because I didn't take the offer," she said.

Comcast, which has been criticized in the past over its customer service, was reportedly quick to respond to the issue. A senior representative said the company will investigate the issue and fire the person responsible for the name-change.

"We have zero tolerance for this type of disrespectful behavior and are conducting a thorough investigation," Steve Kipp, a vice president, told the blog.

Brown told the blog that Comcast has since called her and offered a full two-year refund.