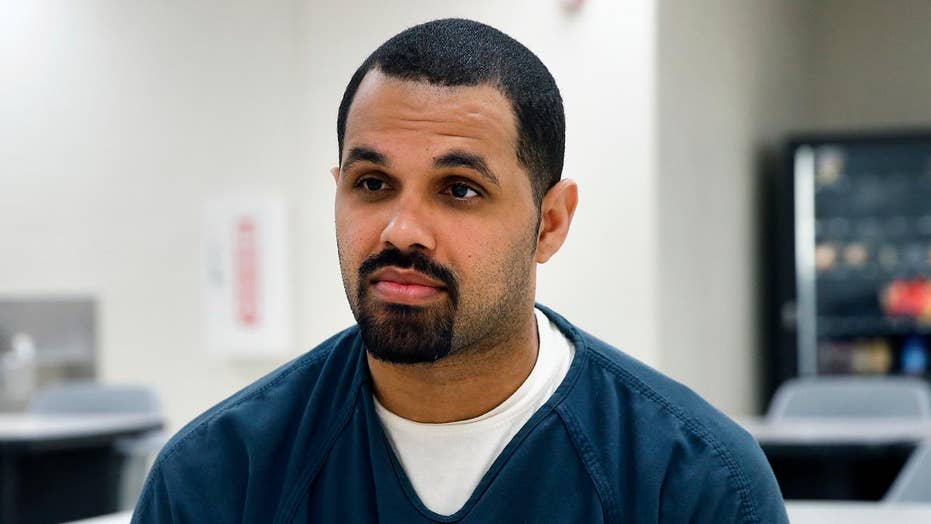 D.A. claims pardon is invalid, was given without proper notice

Colorado’s governor issued a controversial pardon Friday to stop the deportation of a convicted armed robber to Cuba but the district attorney whose office prosecuted the man questions its validity.

Gov. John Hickenlooper, a Democrat, says that with the pardon he has done everything he can to keep Rene Lima-Marin, 38, in the U.S.

He came to the U.S. as a toddler as part of the 1980 Mariel boat lift from Cuba and had legal residency until it was revoked following his 2000 criminal conviction. Lima-Marin was sentenced to 98 years in prison for the robbery. But he was mistakenly paroled from Colorado state prison in 2008.

Lima-Marin married, had a child and got a steady job installing glass before state authorities realized their mistake in 2014 and sent him back for the remainder of his 98-year prison sentence.

Fox 31 Denver reports that after a judge released Lim-Martin from prison earlier this week immigration authorities moved in to detain him before he could be reunited with his family.

But District Attorney George Brauchler said Hickenlooper did not give his office sufficient time to respond.

"The hasty decision to ignore state law was made seemingly to skirt federal law, and that is not an appropriate use of the governor's pardon power," said Brauchler, who is running for governor as a Republican.

The DA told Fox 31 that the pardon appears to violate Colorado law "and may even be an invalid pardon."

The Associated Press reported that Lima-Marin's case has become a bipartisan cause celebre in Colorado, as 98 members of the state Assembly, Democrats and Republicans, called on Hickenlooper to grant him clemency.

His detention comes as the Trump administration has moved aggressively to speed up deportations, sometimes sparking clashes with local officials.

Immigration authorities picked Lima-Marin on deportation order from 2000 that was still active. His lawyers said a pardon was the only way to block the deportation.

Carl Rusnok, a spokesman for ICE, indicated that Hickenlooper's pardon would not be enough to stop the deportation.

"Rene Michael Lima Marin currently has final orders of removal from a federal immigration judge," he said in a statement.

Lima-Marin and his accomplice were charged with robbing video stores in 1998. They were convicted on multiple robbery, kidnapping and burglary counts. The accomplice is still serving his 98-year sentence.

The judge who released Lima-Marin said it would be “draconian” to keep him in prison any longer.

But one of the robbery victims said Lima-Marin doesn't merit freedom.

"I just think that it's scandalous how he used the system," Jason Kasperek told the AP. He recalled how Lima-Marin and the accomplice held a rifle to his head as they forced him to open the store safe.

"I think it's completely ridiculous,” he said. “It's unjust for all victims who have been involved in it."