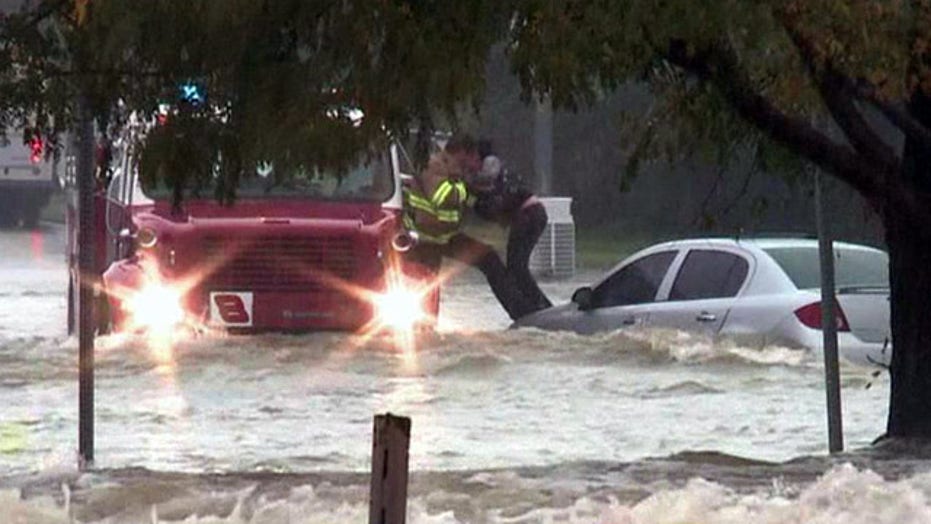 Increased amounts of standing water from flooding in Colorado is raising concerns about the growth of mosquitoes and the risk of the West Nile virus, officials from Weld County say.

According to the Loveland Reporter-Herald, this week's forecasts for hot weather could speed up the growing process for mosquitoes that transmit the disease, helping them mature from egg to adult in as little as a week.

Health officials say there have been about 100 human cases of West Nile in the state this year. At least one person has died. The symptoms of West Nile virus appear 3 to 14 days after exposure and include fever, body aches, neck stiffness, and disorientation.

Larimer County officials say the number of people missing from the floods has dropped below 200, about half what it was just a day earlier.

Sheriff Justin Smith announced on Twitter Tuesday that 197 are missing. The total stood at 398 on Monday.

Another 183 people were missing in Boulder County.

Statewide, 648 people were reported missing as of Monday. The new figures from Larimer County would reduce that number to 447. Meanwhile, state officials reduced the statewide fatality number to six on Tuesday.

The numbers of missing are dropping as people are rescued from communities that were isolated by the floods and left without phone service.

After days of heavy rain, clearing skies and receding waters allowed crews to intensify their search efforts Monday and assess the damage of the historic floods. Twenty-one helicopters fanned out over the mountainsides and the plains to drop supplies and airlift those who needed help.

State emergency officials offered a first glimpse at the scope of the damage, with counties reporting about 19,000 homes either damaged or destroyed. Those preliminary figures are certain to change as the waters continue to recede and roads are cleared to allow crews to access more areas.

Air crews rescued more than 100 people in Larimer County Monday. Once the evacuations end, officials said it could take weeks or even months to search through flood-ravaged areas looking for people who died.