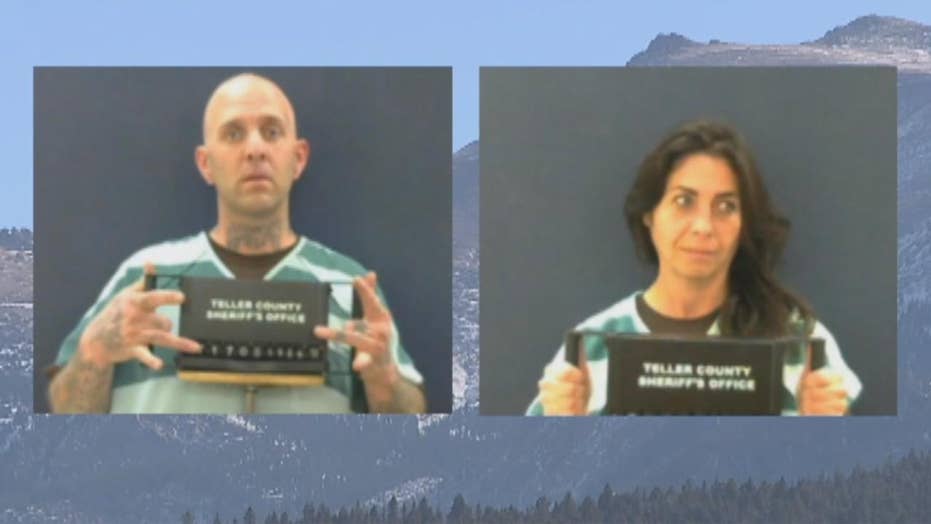 Colorado man offered pot as payment for vehicle to sheriff who got department involved to make arrests.

Two people were arrested after they unknowingly offered to trade four pounds of “home grown black-market” marijuana for a sheriff’s car on Craigslist, police said.

Shawn Langley, 39, and Jane Cravens were arrested when undercover detectives nabbed them for attempting to trade the drugs for the vehicle, KDVR reported.

The incident began when Teller County Sheriff Jason Mikesell listed his car for sale on Craigslist.

He was pinged an offer, but didn’t get a monetary amount he wanted. Instead, Langley, who didn't know he was talking to a sheriff, offered “home grown black-market” marijuana in exchange for the vehicle. The 39-year-old even texted photos of the drug to the sheriff.