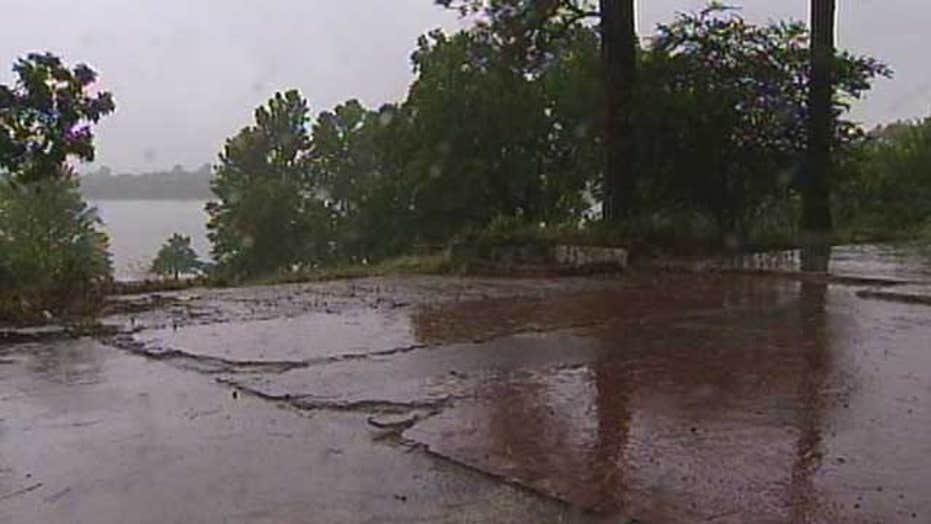 Wrong home gets destroyed by city

The city of Fort Worth is investigating how demolition crews erroneously razed the wrong house.

MyFoxDFW.com reports that a three bedroom, ranch-style family home near Lake Worth reservoir was accidentally demolished by city crews on Friday.

The vacant home belonged to a relative of David Underwood, who told the station he was recently driving by the lot when his wife noticed that home wasn't there.

"We looked up there and sure enough, it's gone," Underwood said.

Underwood said there were personal items inside the demolished home, including antiques. The home had been in his family for decades.

An unidentified neighbor told MyFoxDFW.com that a nearby home was set to be demolished since January. The neighbor reportedly tried to alert city officials when crews began tearing down the wrong house.

The city of Fort Worth on Monday confirmed the accidental demolition in a statement to the station.