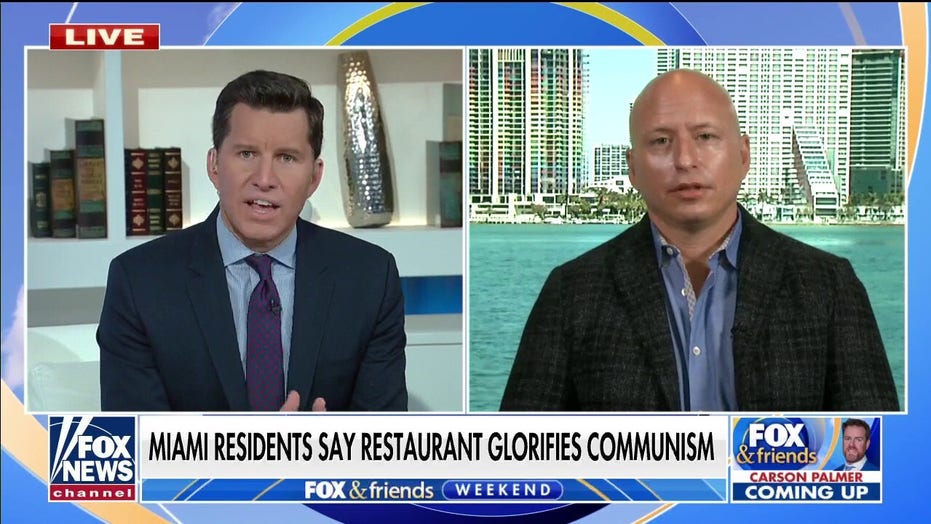 A conservative law group has announced a lawsuit against a Christian child's school for failing to take an incident of alleged harassment seriously.

The student, 14, is alleging that he was mocked by both teachers and students at Mater Academy for his open practice of Christianity. Dhillon Law Group, the firm representing the student, is specifically claiming that the teenager was mocked by his science teacher in front of other students for his faith. He was also falsely accused of planning a school shooting by other students, which law enforcement took seriously until determining the report to be a prank.

"Imagine being falsely accused of threatening to shoot up a school. Law enforcement concluded that he was being pranked by fellow students, but that did not stop numerous parents from spreading the false accusation online," said Dhillon Law Group partner Matthew Sarelson.

The student was suspended for 10 days following the accusations, and Sarelson says those who made the false statements failed to receive punishment.

The student also carried a Bible with him at school, which was the source of much ridicule, according to the suit. Dhillon Law Group says the school has broken multiple laws by failing to protect the student and ignoring parents' requests to look into the harassment.

The student "is experiencing something that no American should ever have to experience," said Dhillon Law Group managing partner Harmeet K. Dhillon.

She continued, "This is blatant violation of his First Amendment rights is another example of how extreme so many in our education system have become."

Mater Academy did not immediately respond to Fox News Digital's request for comment on the lawsuit.