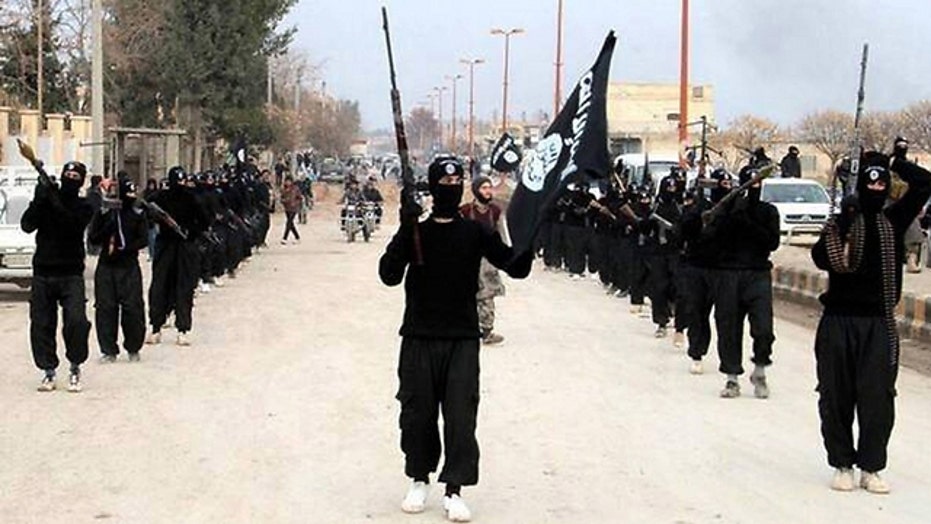 The beauty and inspiration shown by children of faith transcends culture, country, community. But the fortitude of the Christians in Iraq who maintain their faith in the face of death and terror -- even the youngest of these -- is a lesson that believers all over the world can learn.

In a video posted by the Facebook group "This is Christian Iraq" on June 5, a large group of first communicants sing "Aboon d Bashmayo" -- the Our Father -- in Aramaic during Mass before receiving their first communion. The video is now going viral.

Administrators from the group confirmed that "the church [where the video was taken] is called St. Ann and St. Shmoni Caravan-church. The term caravan-church is used in Iraq to refer to the temporal churches built in the IDP-camps after the ISIS invasion of Nineveh Plain. The church is located in Ankawa, Iraq."

These young Christians practice their faith in Ankaway, which is a small town outside the major city of Erbil in Iraq. The next closest Iraqi city -- Mosul -- is controlled by ISIS.

Many of these children and their families have been driven out of their homes in the Nineveh Province in Iraq, which has been overrun by the Islamic State. These Christians have seen with their own eyes the atrocities committed by ISIS against Christians, the Kurdish Yazidis, and many other minority groups -- yet they still say Our Lord's prayer.

They join together and pray in a temporary structure in a refugee camp because they have been driven out of their homes, yet that does not stop them from practicing their faith.

The fortitude of the displaced and persecuted Christians all around the world -- and especially in Iraq -- should be a reminder of the evils of ISIS, but more importantly, the strength of the Christian faith.