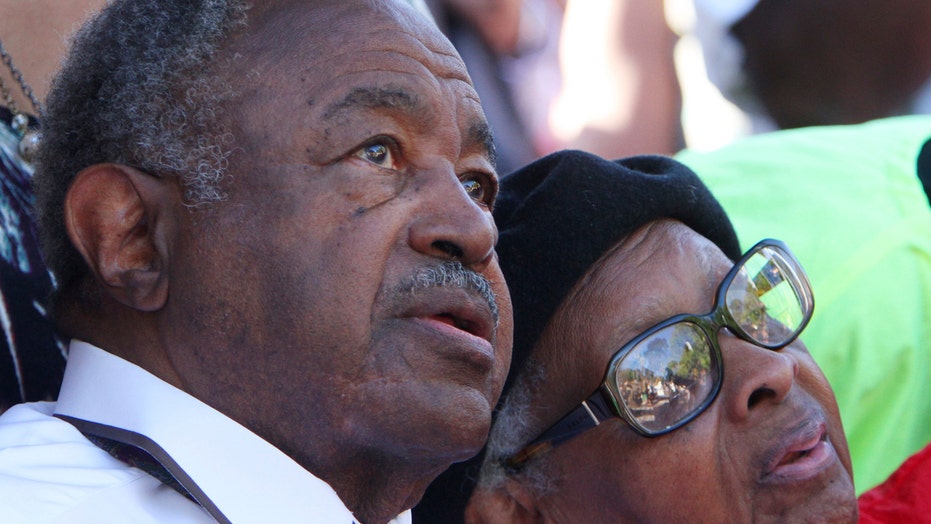 BIRMINGHAM, Ala. – The funeral for one of the first black members of the Alabama Legislature will be held in the same church where his daughter died in a racist bombing in 1963, his family said Friday.

A service for Chris McNair will be held May 17 at 16th Street Baptist Church in Birmingham. McNair's daughter, 11-year-old Denise McNair, was among four black girls killed when Ku Klux Klansmen bombed the church on Sept. 15, 1963.

Lisa McNair, a surviving daughter, said her father planned his funeral and wanted it held at the church even though he wasn't a member.

"I think (it was) because of the historical significance. Also, that church is large enough to hold a larger crowd," she said.

Chris McNair, the father of one of four young girls killed in the 1963 bombing of a Birmingham church, died Wednesday, May 8, 2019. He was 93. (AP Photo/Hal Yeager)

Other members of the McNair family were members at 16th Street Baptist but left for another church in 1983, Lisa McNair said. The current leadership was "willing to work with us and very supportive" of McNair's desire to have his funeral there, she said.

McNair became one of the first African-American members of Alabama's Legislature since Reconstruction when he was elected in 1973. He died Wednesday at age 93.

The church, located in the heart of Birmingham's black business district, was a gathering spot for civil rights demonstrators. The bomb went off on a Sunday while worshippers were preparing for the morning service.

Three KKK members were convicted years later in the deadly blast, and one remains imprisoned on a murder conviction.