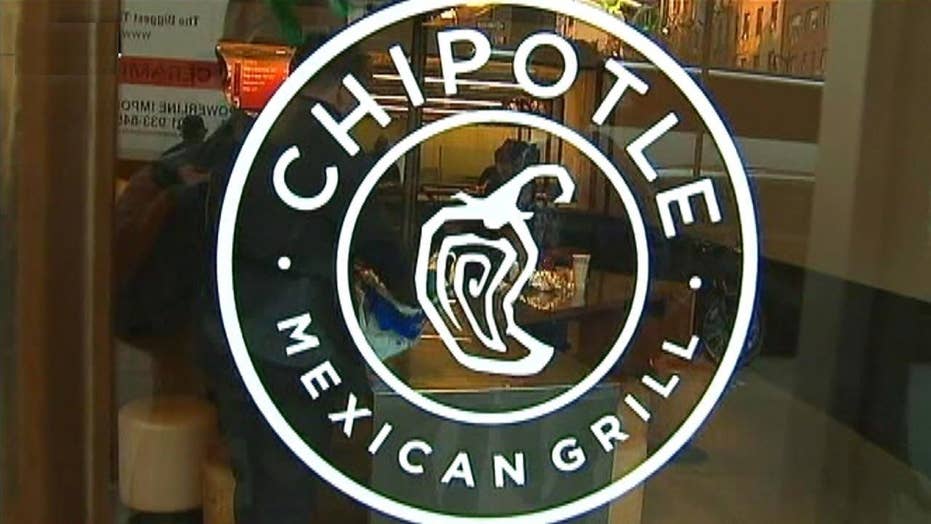 Chipotle was served with a federal grand jury subpoena as part of a criminal investigation tied to a dangerous norovirus outbreak this summer at one of its restaurants in California, the company announced Wednesday.

The subpoena, received last month, requires the company to produce a broad range of documents tied to the restaurant in Simi Valley. The investigation is being conducted by the U.S. Attorney's Office for the Central District of California in conjunction with the Food and Drug Administration, the company said.

Chipotle Mexican Grill Inc. has been reeling since an E. coli outbreak linked to its restaurants in late October and November, which was followed by a separate norovirus outbreak at a restaurant in Boston in December. The cases have received far more national media attention than the norovirus outbreak in California.

Chipotle said sales plunged 30 percent in December. The company expects sales to fall 14.6 percent at established locations for the full fourth quarter, marking the first decline since the company went public in 2006.

People can get norovirus from an infected person, contaminated food or water, or by touching contaminated surfaces, according to the Centers for Disease Control and Prevention. The virus is very contagious and can spread quickly in places such as daycare centers and cruise ships, the agency says. Each year, it causes 19 to 21 million illnesses.

The Centers for Disease Control and Prevention said the outbreak of E. coli tied to Chipotle has sickened at least 52 people in nine states. The first cases were reported at the end of October in Oregon and Washington. Chipotle Mexican Grill Inc. has more than 1,900 locations, primarily in the U.S.

A Chipotle spokesman, Chris Arnold, said in an email the company does not discuss pending litigation, but that it intends to cooperate fully with the investigation.

To rehabilitate its image, the company has taken out full-page ads apologizing to customers in dozens of newspapers around the country. It has also vowed changes to step up food safety at its restaurants.