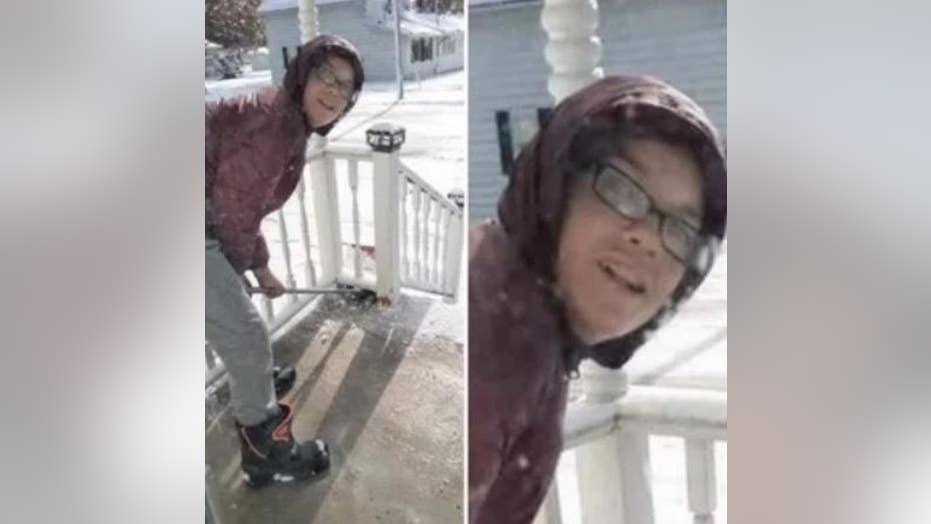 The chimney where 14-year-old Harley Dilly was found dead earlier this month has been removed, according to Ohio's Port Clinton Police Department.

Chief Rob Hickman said on Facebook that the decision to remove the structure was made by the homeowners "out of respect" for Dilly's parents.

"Good Afternoon Friends, Out of respect for Harley’s parents, the homeowners at the address on Fulton Street removed the chimney this morning along with our (City of Port Clinton) assistance," the statement by Hickman read.

Dilly was found dead in the empty Port Clinton home on the evening of Jan. 13, located across the street from where he and his family lived, Hickman said. The teenager had been missing since Dec. 20, when he left for school but never arrived, investigators say.

The Lucas County Coroner's Office later determined the cause of death was compressive asphyxia, according to Cleveland's FOX 8

Police searched weeks for Dilly, with volunteers and authorities searching neighborhoods along Lake Erie with help from K-9 teams and helicopters.

Harley Dilly, 14, was found dead in the chimney of the empty Port Clinton home on Jan. 13, located across the street from where he and his family lived. (Port Clinton Police Department)

“This appears to be an accident; at this time there does not appear to be any foul play expected,” Hickman said at the time. He added: “It appears Harley climbed an antenna tower to the roof and entered the chimney.”

Investigators reportedly found Dilly's coat and glasses next to the chimney on the second floor of the home before finding his body. It's unclear why he went into the home. The house was reportedly locked with no signs of forced entry, Hickman said.

The outlet said community members, as well as his family and friends, gathered to remember him this past weekend.