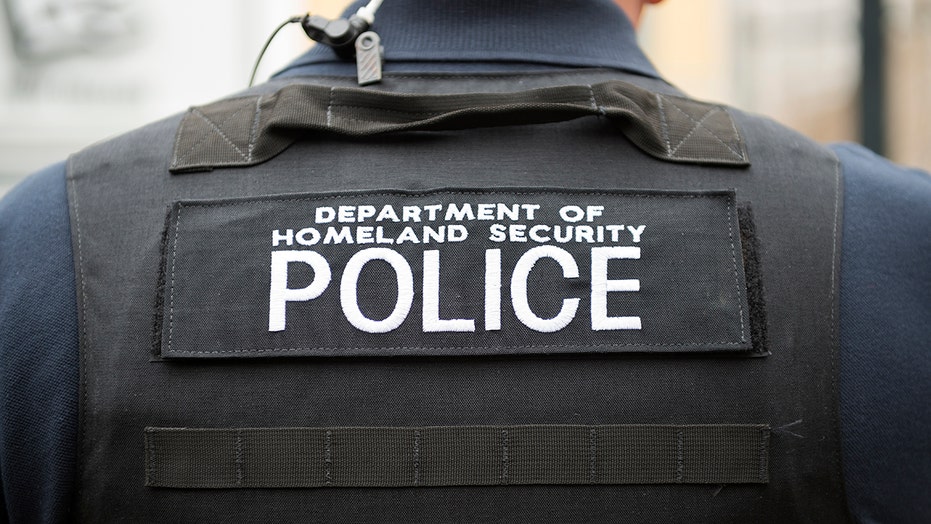 Police and the Department of Homeland Security launched an early-morning raid Monday on a family-run day care in the Miami-Dade County area as part of a child pornography investigation.

Little Seeds Academy, located about two miles south of Florida International University, was raided before dawn, WSVN reported. Investigators detained two men in the raid on the in-home day care, then made one arrest later in the day. One of the men detained in the earlier raid was a family member who did not work at the day care but was a suspect.

"I really hope that none of all this is just like something he did in his free time, and didn’t involve any of our kids," Zaira Perez, one of the parents whose children attended Little Seeds Academy, told WSVN. "That’s my main concern. I don’t know if you guys are mothers, but it’s really hard for us to be in this situation."

Investigators were expected to remove items including computers from the home and day care for hours on Monday, WSVN added.