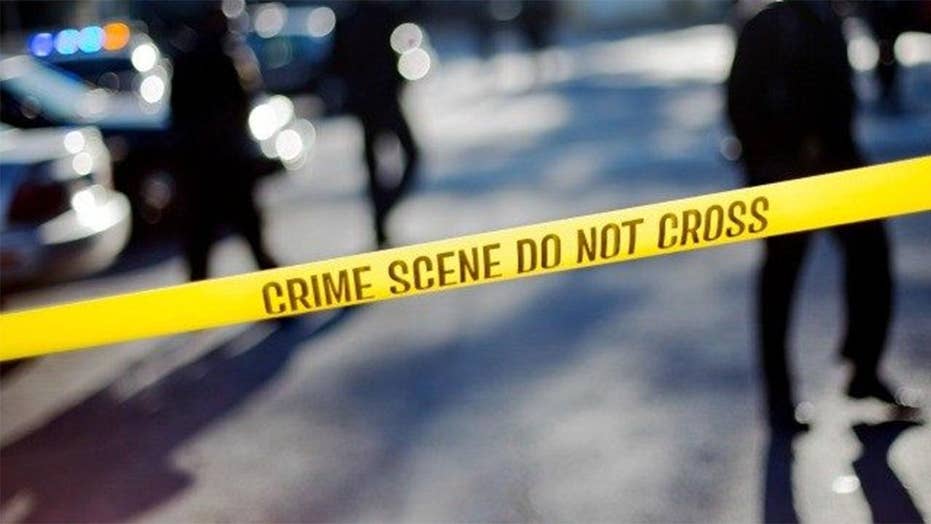 What can be done to address Chicago's violent crime problem?

Three people were shot at a back-to-school peace picnic held at a playground in Chicago on Saturday night.

A fourth person was beaten up at the event that was held to promote peace and community.

The picnic, which took place at Seward Park on the city’s North Side, was off to a safe start, but onlookers say the mood quickly turned when a group of young men showed up and started fighting.

“It’s senseless and should have never happened,” an organizer of a peace picnic said after the event turned violent. (Getty Images)

“It’s senseless and should have never happened,” event organizer Raymond Hatcher told reporters. “We were doing well. Everything was going swell and then a group of guys who were not associated with us, came to the event intoxicated.”

“We were doing well. Everything was going swell and then a group of guys who were not associated with us, came to the event intoxicated.”

Hatcher, who puts on the event that is attended by hundreds of people every year, shook his head as police roped off the area with red crime-scene tape.

Nineteen-year-old Trayvon Hatcher came with his two nephews to the park on Saturday.

“Everyone was trying to get away,” he told reporters.

Hatcher said when he heard the shots, he grabbed his nephews and left.

Saturday’s incident was one of several shootings that have rocked Chicago over the weekend.

On Friday, as the city girded itself for another weekend of mayhem and bloodshed, a shooting left seven people hurt, including a 3-year-old boy.

The youngster was one of 25 people shot in Chicago over a span of roughly 14 hours from Friday afternoon to early Saturday.

A 27-year-old man was killed after being shot in the chest and arm around 3 p.m. Friday on Chicago's South Side, according to the Chicago Tribune.

Police say the child was hit in his left shin in the Englewood neighborhood on the South Side. He was transported to a children’s hospital and was in stable condition.