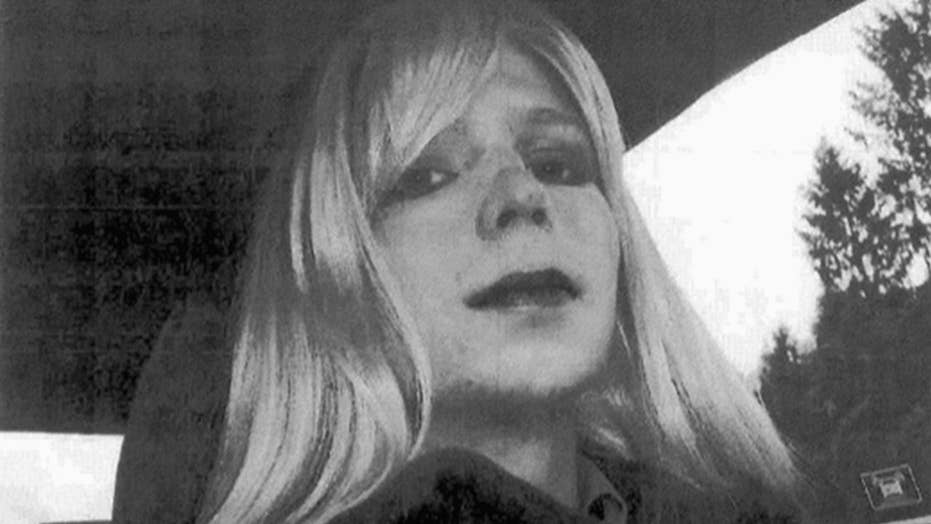 Chelsea Manning will remain on active duty following her release from military prison at Fort Leavenworth, Kansas, on May 17, the U.S. Army said Sunday.

Manning will be an unpaid soldier and will be eligible for health care and other benefits, USA Today reported. She will remain a private, Army spokesman Dave Foster told the paper.

Manning was granted clemency in the final days of the Obama administration. She thanked former President Obama last Tuesday in her first statement since being granted clemency.

"For the first time, I can see a future for myself as Chelsea," she said in the statement. "I can imagine surviving and living as the person who I am and can finally be in the outside world. Freedom used to be something that I dreamed of but never allowed myself to fully imagine."

Last year, Army officials told her she was eligible for sex reassignment surgery -- and the government would pay for it, attorney Chase Strangio of the American Civil Liberties Union told reporters.

Manning, a former intelligence analyst in Iraq, was convicted in 2013 of leaking more than 700,000 secret military and State Department documents and battlefield video to WikiLeaks. She served nearly seven years of her 35-year sentence at Fort Leavenworth. She was known as Bradley Manning before transitioning in prison.

Manning, a native of Crescent, Oklahoma, was convicted in a military court martial of 20 counts, including six Espionage Act violations, theft and computer fraud. Manning was acquitted of the most serious charge of aiding the enemy.

Manning acknowledged leaking the materials, saying she wanted to expose the U.S. military's disregard about the effects of war on civilians. She also said she released information that she didn't believe would harm the U.S.

Manning was arrested in 2010 and came out as transgender after being sentenced. She filed a transgender rights lawsuit and attempted suicide twice last year, according to her lawyers.

Her attorneys said Manning was subjected to violence in prison and argued the military mistreated her by requiring her to serve her sentence in an all-male prison, restricting her physical and mental health care, and not allowing her to wear a feminine-style haircut.