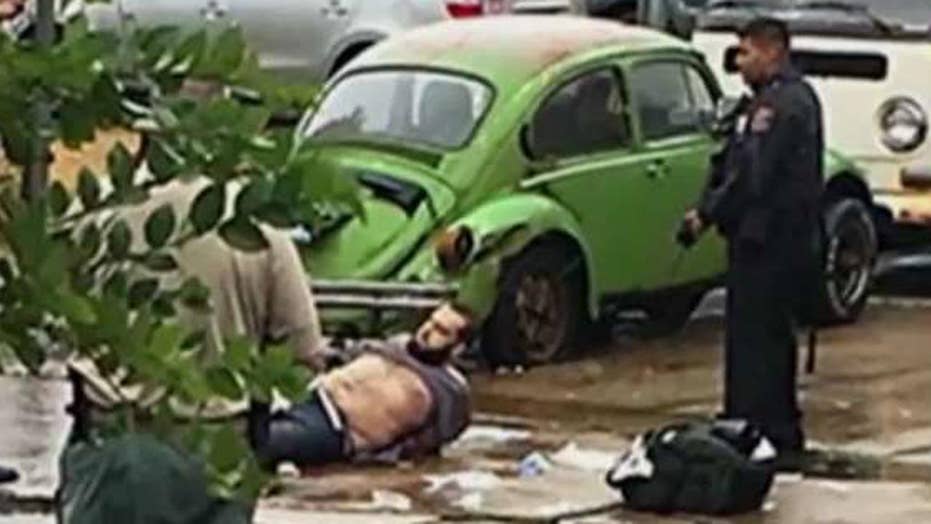 Jury selection has begun for the upcoming trial of a man accused of setting off a bomb in New York City in September 2016 that wounded 30 people, and planting pipe bombs in New Jersey.

Ahmad Khan Rahimi became known as the Chelsea Bomber for the Manhattan neighborhood where last year's explosion occurred. His trial is expected to start Monday in a Manhattan federal courtroom, Reuters reported.

He could face life in prison for charges that include using a weapon of mass destruction and bombing in a public place.

Rahimi is facing separate charges in New Jersey. Information from that case will not be permitted in Rahimi’s New York trial, including the shootout with Elizabeth, N.J., police that led to his capture.