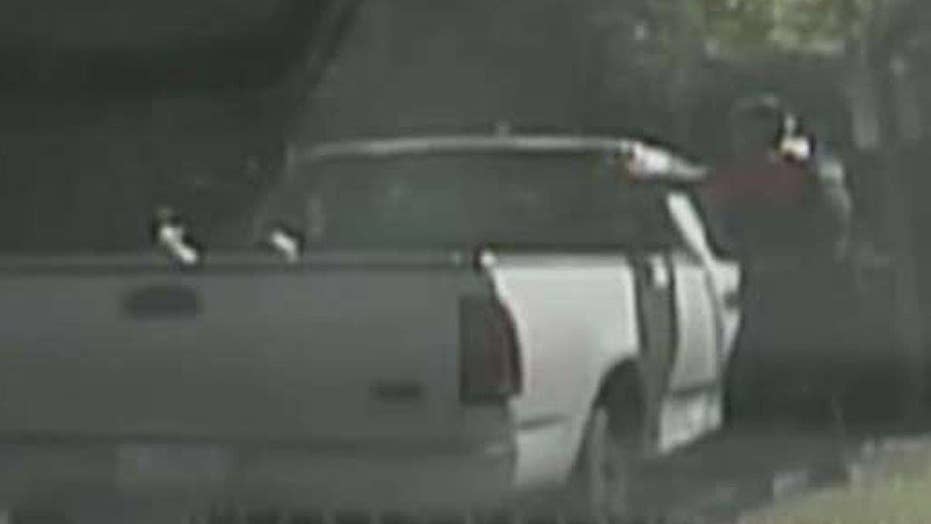 CHARLOTTE, N.C. – Police in Charlotte say they will release all of the dashcam and body camera video from the fatal shooting of a black man that sparked in riots in the city.

The Charlotte-Mecklenburg Police Department issued a news release Friday evening saying the department has made arrangements with the family of Keith Lamont Scott to review all the video.

It said the family requested that the video be released earlier Friday and the department will do so once family members view it next week.

Protesters have been demanding that Charlotte Mayor Jennifer Roberts and Police Chief Kerr Putney release all the video of the Sept. 21 shooting.

The announcement came after an attorney for a coalition of 10 media organizations organized by The Charlotte Observer and including The Associated Press, sent a letter to city officials on Friday requesting again that the video be released.

Media lawyer Jonathan Buchan had said earlier that he had discussed the contents of the police videos with Judy Emken, a police department attorney. Buchan quoted Emken as saying that the only police body camera video of the fatal shooting of Keith Lamont Scott lasts about 16 minutes.

About two minutes of the video has been released, including the shooting itself. According to Buchan, Emken said the remaining 14 minutes is very bloody and includes the sounds of Scott groaning as he dies.

"The Charlotte-Mecklenburg Police Department has made arrangements for members of Mr. Scott's family to review the remaining body-worn camera and dash cam video of events following the shooting in its entirety," the statement released by the department said. "Mr. Scott's family has since requested in writing at 4:49 p.m. today that the video footage be released publicly."

On Wednesday Charlotte and Mecklenburg County terminated the state of emergency placed into effect after protests over the shooting death.