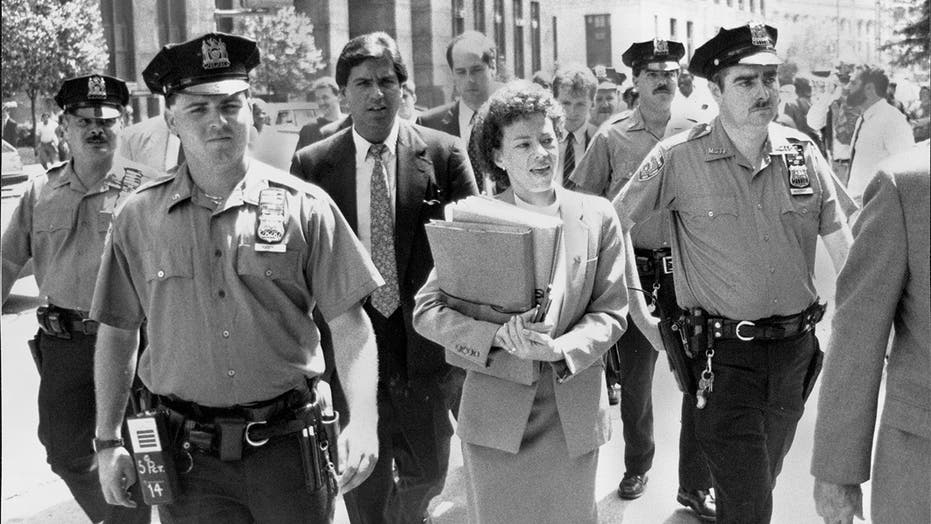 The lead prosecutor in the Central Park Five trial announced Wednesday she would not return in her role as a part-time lecturer at Columbia Law School as she, and other key figures from the controversial case, continue to face fallout after a recent Netflix miniseries.

Elizabeth Lederer sent a letter to faculty and students informing them she would not renew her teaching application because of the negative attention she’s received from the docuseries “‘When They See Us,” the New York Post reported.

“I’ve enjoyed my years teaching at CLS, and the opportunity it has given me to interact with the many fine students who elected to take my classes,” her letter read. “However, given the nature of the recent publicity generated by the Netflix portrayal of the Central Park case, it is best for me not to renew my teaching application.”

Lederer was the lead prosecutor in the case in which five black and Latino teenagers were wrongfully convicted in the 1989 rape and assault of a female jogger in Central Park. The film, directed by Ava DuVernay, tells the story surrounding their wrongful convictions and life after their exonerations.

The school’s dean, Gillian Lester, said in a separate letter that the film “reignited a painful — and vital — national conversation about race, identity, and criminal justice."

“I am deeply committed to fostering a learning environment that furthers this important and ongoing dialogue, one that draws upon the lived experiences of all members of our community and actively confronts the most difficult issues of our time,” Lester said, according to the Post.

Lederer’s departure follows similar recent criticism directed at prosecutor Linda Fairstein, who was head of Manhattan’s sex crimes unit at the time of the case.

In this March 26, 1988 file photo, prosecutor Linda Fairstein, left, is shown during a news conference in New York. Fairstein was the top Manhattan sex crimes prosecutor when five teenagers were wrongly charged with the 1989 rape and beating of a woman jogging in New York's Central Park. Seated at the table from left are Fairstein, District Attorney Robert Morgenthau, and Ellen Levin, whose daughter Jennifer Levin was murdered in 1986. (AP Photo/Charles Wenzelberg, File)

Fairstein was dropped by her publisher last week following the release of the film, which spotlighted her controversial interrogation of the five suspects.

She wrote an op-ed in The Wall Street Journal on Tuesday condemning her portrayal in the film which she slammed as “full of distortions and falsehoods.”

"Ms. DuVernay's film attempts to portray me as an overzealous prosecutor and a bigot, the police as incompetent or worse, and the five suspects as innocent of all charges against them. None of this is true," she wrote.