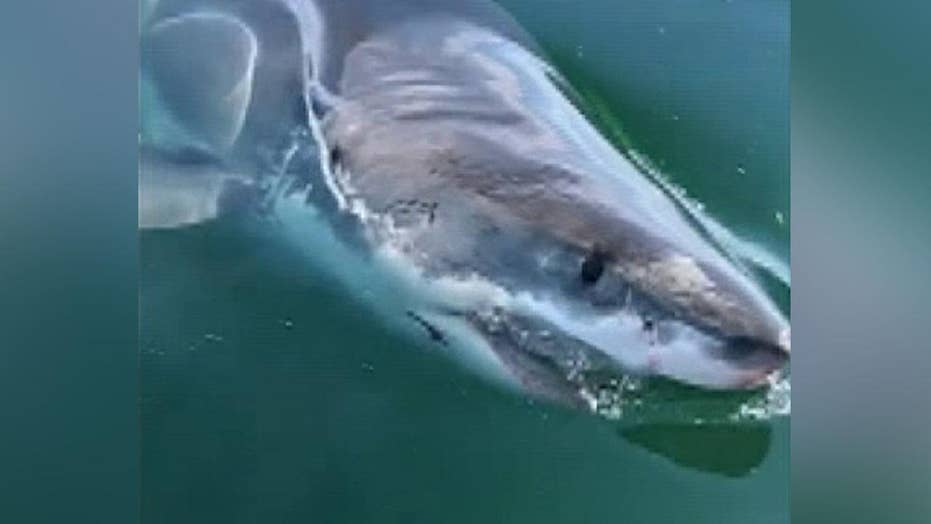 Matt Riley was out in Cape Cod Bay lobstering with a friend when the great white appeared.

Kids on board a boat on Cape Cod Bay in Massachusetts experienced what will become a “lifelong memory” when a great white shark was spotted over the weekend, according to a report.

The eight-foot shark circled them for about 15 minutes off Sandy Neck Beach near Sandwich on Saturday.

The Atlantic White Shark Conservancy identified the shark on Sunday.