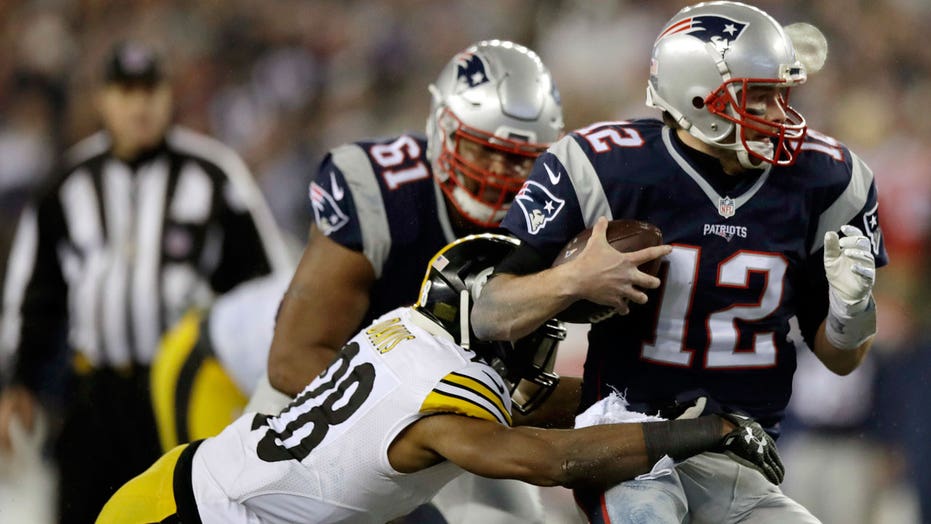 What would you trade to see your team win the Super Bowl?

According to a new survey, more than half of Americans would give up all of their vacation days for one year to see their favorite team crowned champs

Kraft Heinz Co. is calling an audible, giving its U.S. employees the day off following the Super Bowl, and pushing for the rest of America to declare the day a national holiday.

Millions of people call in sick or don't show up for work the day after the most-watched football game of the year, and Heinz suggests making that day "Smunday" -- a work holiday for all Americans.

In a petition circulated online, Heinz said, "We can all agree that going to work the Monday after the 'Big Game' on Sunday is awful."

"So as far as we’re concerned at Heinz, we as a nation should stop settling for it being the worst workday of the year," the petition says.

Kraft Heinz said it hopes Congress will take the idea and run with it.

"We wanted to get behind an initiative that we know people feel strongly about," Nicole Kulwicki, a marketing executive at the company, told Bloomberg News.

This year's Super Bowl is Sunday, Feb. 5, in Houston, with the Atlanta Falcons facing off against the New England Patriots.

Kraft Heinz is headquartered in Pittsburgh, Pa., home of the Pittsburgh Steelers and its "Heinz Field." The football team came close to making it into the Super Bowl, losing to the New England Patriots in the AFC Championship game.