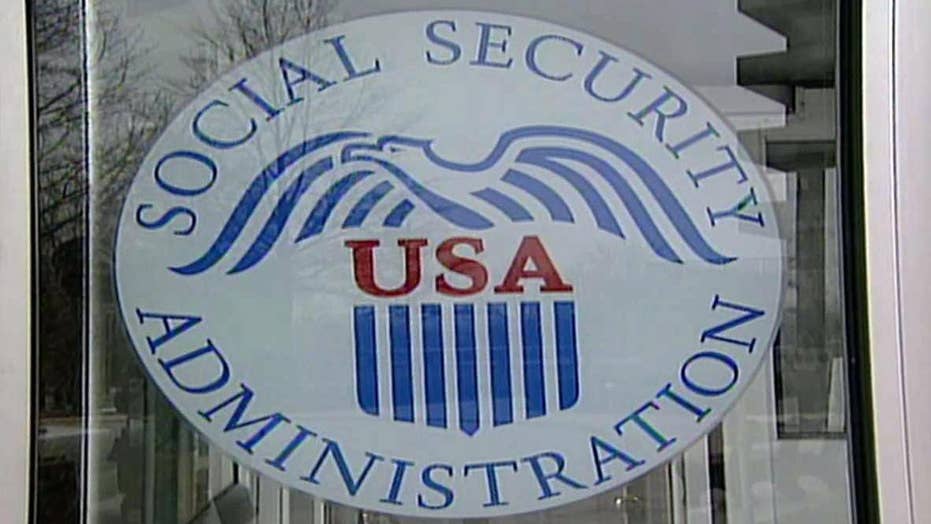 A California woman who cashed nearly $300,000 worth of her dead mother's Social Security checks for 24 years, financing her own car payments, airline tickets and hotel stays along the way, was sentenced Tuesday to 13 months in prison.

Federal prosecutors said Emma Carter-Alexander, 66, began taking care of her mother, Dorothy Griffin, around April 1991. Soon, Carter-Alexander was approved by the government to receive -- and cash -- Griffin's Social Security checks, something Carter-Alexander, of Vallejo, Calif., did every month.

And when her mom died in 1993, Carter-Alexander didn't stop.

The arrangement, which included dutifully sending annual reports to the Social Security Administration documenting how the money was spent, ended in February 2017. During the 24 years the government sent the checks, Carter-Alexander cashed in on $298,168.20, the Sacramento Bee reported.

In addition to 13 months in prison, Carter-Alexander was ordered to repay the money to the government, starting with quarterly payments of $25 while she's incarcerated.

“It’s a puzzling case,” U.S. District Judge John A. Mendez said. “This is an individual who, but for this crime, has done a number of admirable things in her life.”

The Sacramento Bee reported Carter-Alexander, who had no prior criminal record, said she was deeply remorseful.

Ten years after her mom died, Carter-Alexander moved from Houston to California -- and filed a change of address for her mother. She also signed each annual report, documents that warned against making false statements “under penalty of perjury.”

“At any point, Carter-Alexander could have come clean and stopped the payments to her deceased mother,” the sentencing memo stated, according to the Sacramento Bee. “Instead, Carter-Alexander sought to conceal her conversion of public funds, and by doing so was able to continue her fraud for over 20 years.”

Carter-Alexander was ordered to surrender to authorities by Jan. 23.