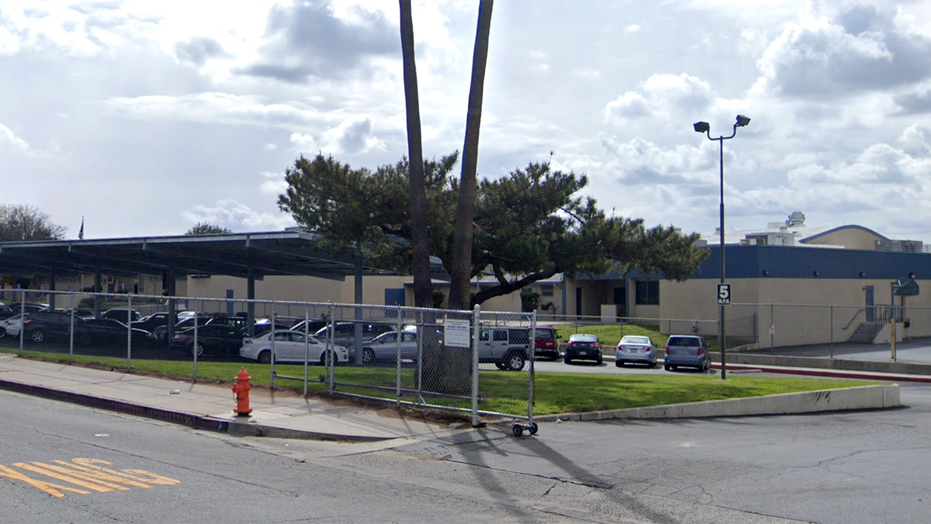 Police in California are on the hunt Monday for a gunman who they say shot and killed a 24-year-old middle school teacher over the weekend while she was sitting in a truck with her son and boyfriend.

Officers found Nancy Magaña wounded after being called to the scene of a shooting at Delmann Heights Park around 2 a.m. Saturday, the San Bernardino Police Department told the Los Angeles Times. The math teacher and volleyball coach, who family members and officials say started working at Del Vallejo Middle School just weeks ago, was taken to a hospital where she later died of her injuries. A description of the shooter was not immediately available.

“It’s just that somebody walked up to her car and shot her for no reason,” her sister Maria told the San Bernardino Sun. “That’s what makes it hard — there’s no reason.”

Nancy’s 5-year-old son and boyfriend were inside the vehicle at the time of the attack, but were not injured, according to FOX11.

"She didn't get mad at anyone, she did not have any enemies and this was just a senseless act and it doesn't make any sense that 30 students in six periods now don't get to see her,” Maria Magaña said in a separate interview with the station.

Magaña, her boyfriend and son are reported to have visited a local Dave & Buster's restaurant Friday night before visiting the park later on in the evening.

Maria Magaña told the San Bernardino Sun that her sister became a teacher to give back to the community, and spent her own money to decorate her classroom to welcome students on opening day this year.

Del Vallejo Middle School in San Bernardino, Calif., where Nancy Magaña is said to have just started teaching at weeks ago. (Google Maps)

“She was her son’s superhero. He thought that nothing could ever hurt her,” she added. “To him, she was the fastest and strongest, and everyone else came second… He always said 'my mom' is the No. 1 love of his life."

The San Bernardino City Unified School District told FOX11 that crisis counselors will be on campus for students Monday.