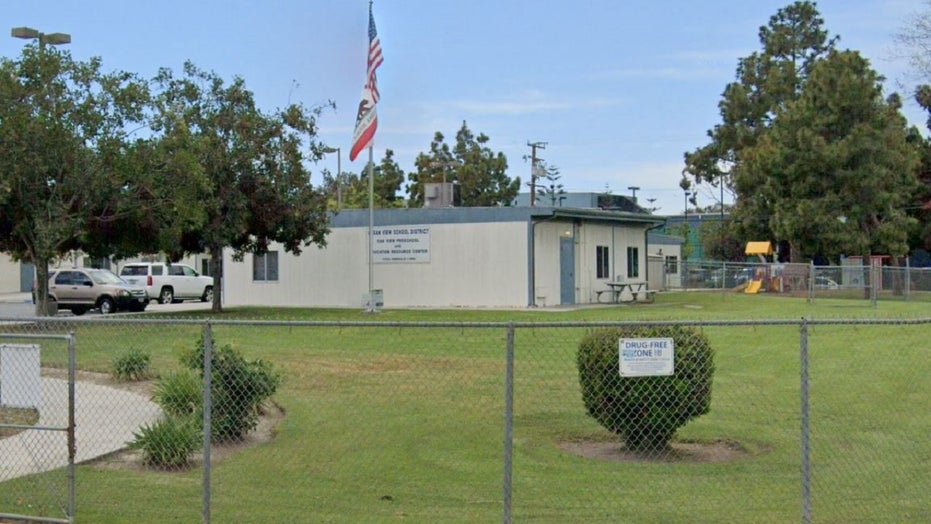 A Southern California teacher was shot in the leg with a pellet gun Tuesday during a preschool graduation celebration, authorities said.

Teachers and parents were enjoying a drive-thru year-end parade around 11:35 a.m. at Oak View Preschool in Huntington Beach at the time of the incident, police said. Some teachers wore costumes and parents honked their car horns as they drove by.

Someone then reportedly yelled "shut up," possibly upset at the honking cars, according to Gina Clayton-Tarvin, president of the Ocean View School District.

A teacher then felt "something in her leg and saw a little bit of blood," Huntington Beach Police Department Officer Angela Bennett told KTTT-TV.

The teacher was taken to a hospital with a minor injury and was later released. The person who fired the pellet gun has not been found as of Wednesday evening.

"It was a really nice event that unfortunately turned really dark," Clayton-Tarvin added.