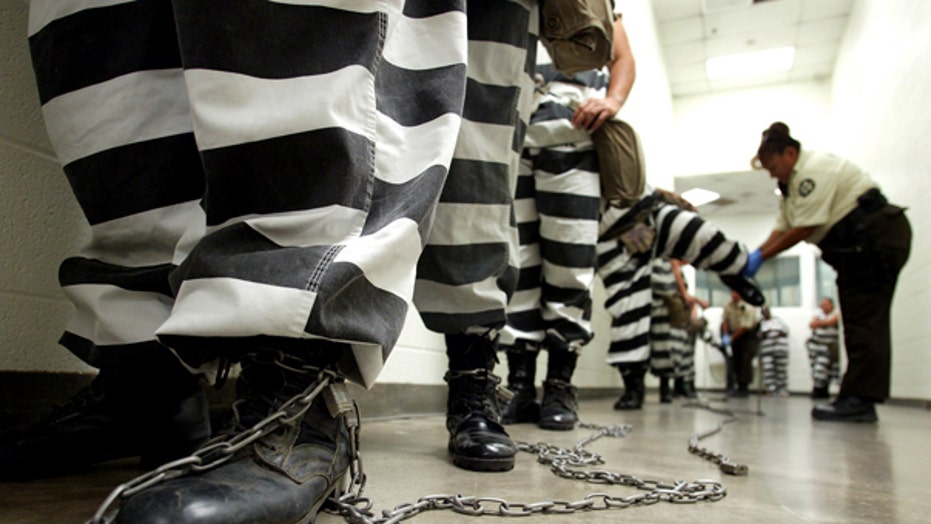 Is the death penalty justice or vengeance?

California’s state Supreme Court on Thursday upheld Proposition 66. The voter initiative is intended to speed up the state’s death penalty cases, which sometimes take more than 20 years to be resolved.

But the court also eased the strict deadlines called for in the proposal, the Sacramento Bee reported.

The plan called for death penalty cases to be completed within five years, but the five justices who formed the majority opinion said such a time schedule could not be guaranteed.

The justices noted that placing death penalty cases on a faster schedule would likely result in higher court-related costs for the state.

The initiative was supported by 51 percent of voters in November, the Bee reported.

Despite the death penalty being legal in California, the state has not carried out an execution in more than a decade, with multiple appeals being among the contributing factors.

Meanwhile, another key obstacle remained before executions can resume in the state: Getting approval for a new lethal injection method.

The next step in that process was expected Friday, when state corrections officials say they will seek regulatory approval for a revised drug protocol to execute inmates.

The new regulations would allow California's death row inmates to be executed using one of two different drugs or choose the gas chamber.

In California, condemned inmates are more likely to die of old age than be executed. The state has nearly 750 inmates on death row, and only 13 have been executed since 1978 -- the most recent in 2006.