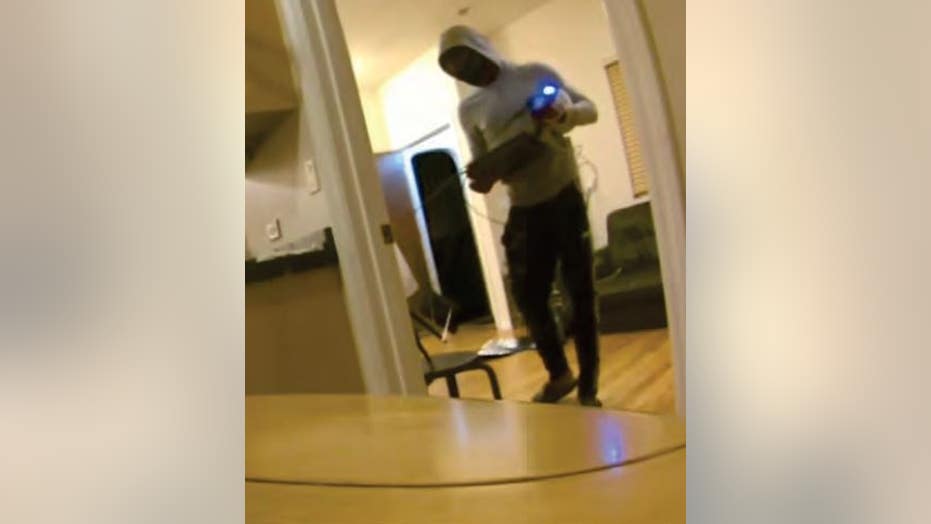 A Southern California man robbed more than 20 dates he met on a gay dating app and stabbed one victim in the chest during one robbery, federal prosecutors said Tuesday.

Derrick Patterson, 22, a resident of the Los Angeles suburb of Compton, was arrested Monday by the FBI. His most recent robbery occurred on March 26 at a Beverly Hills hotel, authorities said.

Patterson targeted his victims from November 2019 to March 2022 through Grindr, a gay dating app. He allegedly met the victims in hotel rooms or their homes for sexual encounters, the Justice Department said.

He would allegedly pull out a weapon – a knife or taser – and then demand they hand over their money and cell phones. Sometimes he assaulted the victims and later withdrew money from their bank accounts or use their credit cards, authorities said.

In one September 2020 incident, Patterson met a victim in a Los Angeles hotel room and both were engaging in sexual activity when he took the victim's cell phone and attempted to access Apple Pay and asked for the password, according to court documents.

He used a taser to threaten the victim, who ran out the room, prosecutors said. When he returned, Patterson was gone but his wallet had been taken and his belongings rummaged through.

A search warrant for Patterson's phone number placed him near the location of the robbery at the time it occurred and at another hotel where a similar robbery occurred hours earlier.

In October 2020, Patterson allegedly stabbed a victim in the chest, officials said. The victim survived and identified Patterson as his attacker.

He faces up to 20 years in prison.