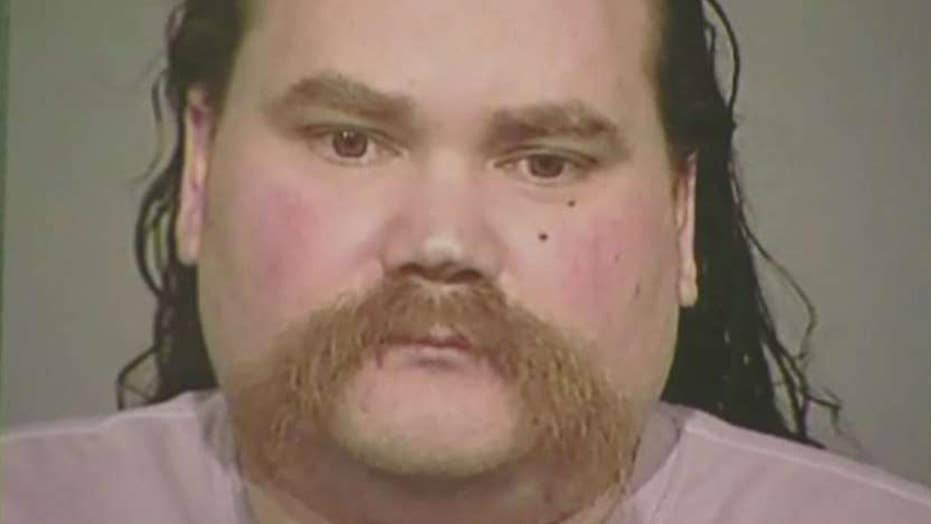 Will charges against suspect in California cold case stick?

California police are “confident” they have now solved a double murder case that has stumped investigators since 2004.

The Sonoma County Sheriff’s Department revealed Friday that they have a suspect in custody for the double murder of Lindsay Cutshall and Jason Allen on a beach in Jenner.

“We are confident that we have Jason and Lindsay’s killers,” officials with the department told KRON.

The killings made national news in August 2004 after the Christian camp counselors were killed on Fish Head Beach just weeks before they were to get married. The pair had been camping out when an unknown assailant shot them in the head while they were laying on their sleeping bags.

Shaun Gallon, 38, of Forestville, was identified Friday as the suspect. He was already in custody for the March fatal shooting of his brother. Police say Gallon revealed information on the double killings that no other person could have known, KRON reported.

“We have located evidence corroborating his statements,” Sheriff Steve Freitas said, according to SFGate.

Investigators also believe the murders were random and Gallon had no ties to Cutshall and Allen, who were visiting the area from the Midwest.