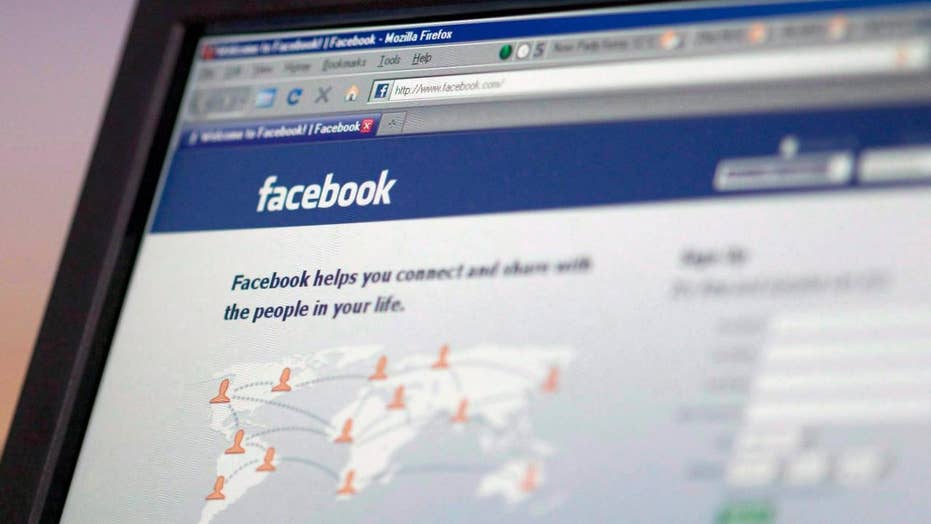 Facebook suspends 200 apps in the wake of data scandal

FBN's Tracee Carrasco on Facebook's decision to suspend 200 apps in the wake of the Cambridge Analytica data scandal.

Former and current nurses at the Zuckerberg San Francisco General Hospital on Saturday protested for the facility to be renamed after recent news about the Facebook data leak earlier this year.

Protesting nurses say some patients are reportedly fearful that their own privacy may be in jeopardy since the 147-year-old hospital is named after Mark Zuckerberg, the Facebook CEO, and his wife Priscilla Chan. The couple donated $75 million in 2015, The New York Times reported.

A stipulation of accepting Zuckerberg’s hefty donation was that the hospital be renamed -- a vote that was approved by the city’s Board of Supervisors, but has since left some questioning their decision.

“Had we known what we know now, perhaps we wouldn’t have accepted the funds from Zuckerberg,” John Avalos, the former supervisor told the paper.

In a statement to Fox News, Brent Andrew, the hospital’s chief communications officer, said the “most important commitment is to our patients,” while underscoring the hospital’s appreciation “for the generous gift from Priscilla Chan and Mark Zuckerberg.”

“We are extremely grateful for the generous gift from Priscilla Chan and Mark Zuckerberg, which has been put to good use in serving the healthcare needs of our community, including the creation of our state of the art Level 1 trauma center,” Andrew said. “Our most important commitment is to our patients, which includes strict adherence to Health Insurance Portability and Accountability Act (HIPAA) rules which require the protection and confidential handling of protected health information.”

The demonstration was led by Sasha Cuttler, a nurse who covered Zuckerberg’s name on a sign at the entrance of the hospital, The Times reported.

One nurse who works at the hospital told the paper that the Zuckerberg name “scares” patients.

Facebook is still vying to rebuild its image after reports surfaced in March that millions of users accounts were improperly accessed by Cambridge Analytica, a data firm that worked on Donald Trump’s 2016 presidential campaign.

Zuckerberg has since apologized for the incident and vowed to "make sure this doesn't happen again."