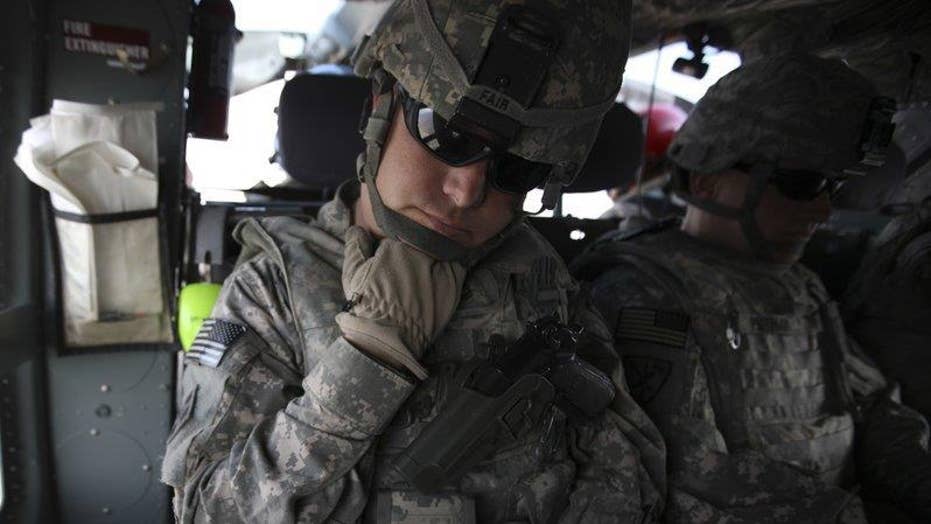 The Pentagon is denying full enlistment bonuses to several interpreters who deployed to Iraq and Afghanistan a decade ago with the California National Guard, saying the interpreters were unfit for the military service they had already performed, the Los Angeles Times reported.

The enlistment bonuses – up to $20,000 each – were promised to dozens of Arabic, Dari and Pashto speakers. The Times reported Saturday that the Pentagon even relaxed age and health standards in order to attract more candidates starting in 2006. But those lowered standards later gave the military cause to deny the bonus, according to interpreters interviewed by the newspaper.

“As far as I know, it’s only the interpreters who didn’t get paid,” Arabic interpreter Khatchig Khatchadourian said. “They think we’re stupid because we are immigrants.”

Khatchadourian said the military still owed him half of his promised $20,000 bonus.

Some of the 44 interpreters affected said they were unemployed, with others claiming they suffered from post-traumatic stress or other ailments sustained during their deployments to war zones.

But a California National Guard spokesperson told the Times the bonus dispute revolved around missing paperwork.

“The complexity arose in cases where neither the soldier nor the Guard could locate a copy of any agreement, although work was done by the soldier that likely would have given rise to a bonus payment,” Col. Peter Cross wrote in an email.

The interpreter issue came on the heels of a larger scandal the Times broke last month regarding the Pentagon demanding repayment of enlistment bonuses from 10,000 California National Guard soldiers. Defense Secretary Ash Carter has since suspended the repayment program and set up an appeals process.