After weeks of tense negotiations, California’s legislative leaders agreed Thursday on a $6.5 billion proposal aimed at getting students back in classrooms this spring following months of closures because of the pandemic.

But the plan does not have the blessing of Gov. Gavin Newsom, who said Thursday it "doesn’t go far enough or fast enough." Should Newsom veto it, the Legislature would need two-thirds of both chambers to override him. That has not happened since 1979.

Legislative leaders seemed undeterred, with Assembly Budget chair Phil Ting saying they "believe this is the right plan to encourage the most schools to open up."

SAN FRANCISCO OFFICIALS SHOW OFF ELEMENTARY SCHOOL READY FOR STUDENTS, BUT NO REOPENING DATE IN SIGHT

"Parents like myself have been watching their kids on Zoom for the last year and the learning loss is absolutely staggering," Ting, a Democrat from San Francisco, said in a Zoom call with reporters.

The state can’t force California school districts to reopen. But it can offer districts lots of new money as an incentive to resume in-person instruction. In December, Newsom announced a plan that would give $2 billion to districts that reopen by February. That plan was heavily criticized by school officials.

The "Safe and Open Schools Plan" that legislative leaders announced Thursday gives schools more time and more money for reopening than was included in Newsom’s plan.

In a news release, Newsom said his plan "is grounded in the same science that’s been recognized by the medical professionals at the Centers for Disease Control and Prevention, by the President’s Chief Medical Adviser, Dr. Fauci, and by the President himself."

"I look forward to building on the growing momentum to get our schools open and continuing discussions with the Legislature to get our kids back in school as safely and quickly as possible," Newsom said.

The legislative plan emerged in the midst of a rapid decline of coronavirus cases in California. Health officials in Los Angeles County, the state’s largest with 10 million residents, announced earlier this week that cases have fallen enough there that all districts could resume classroom instruction if they choose.

One of those districts, Long Beach Unified, the state’s fourth-largest with 70,000 students, said Thursday it plans to resume some in-person instruction for elementary grades on March 29. If case levels continue to drop it would bring grades 6-12 back to classrooms in April.

The legislative plan would allocate $6.6 billion in state funds to schools, including $2 billion for reopening costs this academic year and $4.6 billion that schools can use until next fall to extend the instructional school year, increase the school day or other expenses to catch up on learning lost from nearly a year of distance learning. Schools will also have access to an additional $6 billion in federal funds, the bill says. 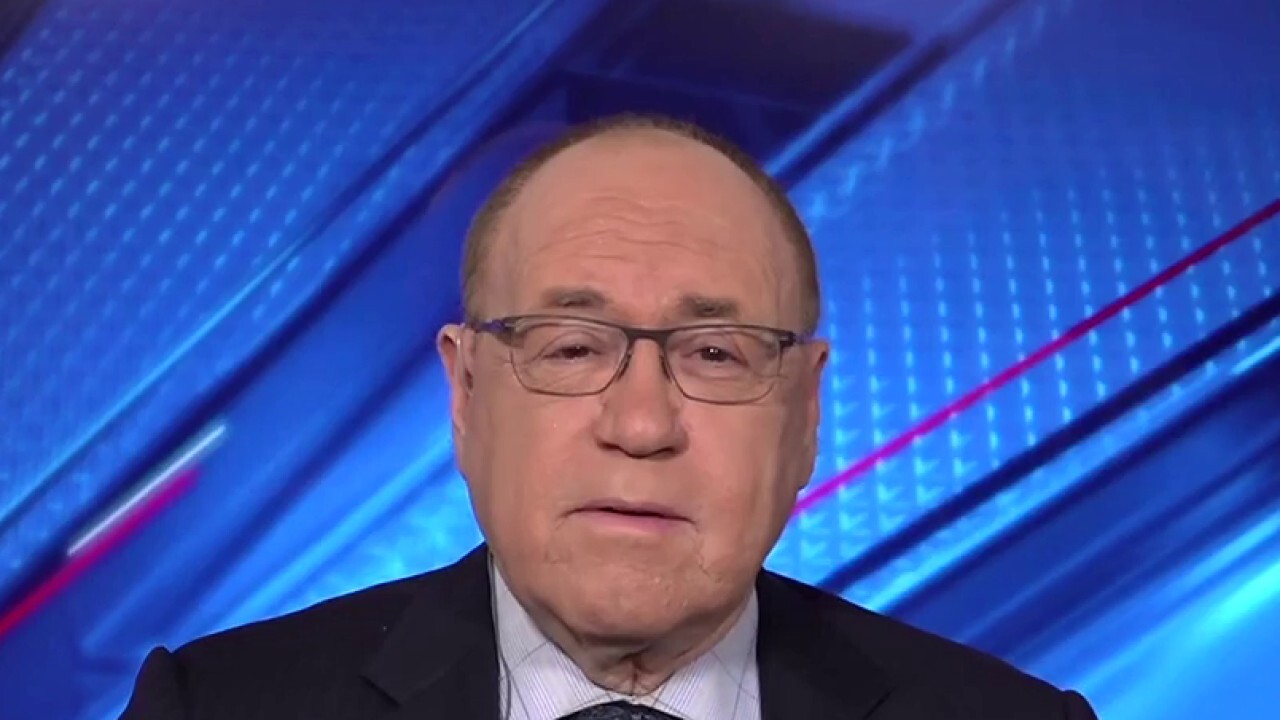 To get the money, school districts must offer in-person instruction by April 15 to "vulnerable" students in elementary schools, including English learners, homeless students, those without computers and foster children.

FAUCI ADVISES A RETURN TO SCHOOLS FOR YOUNGER STUDENTS: 'THEY DO NOT TRANSMIT AS READILY'

The proposal also requires schools that receive the money to reopen for all students in grades K-6 when case rates in their counties drop below 7 per 100,000 — and to all vulnerable student groups in higher grades.

Regardless of funding, the proposal requires all schools to adopt a COVID-19 safety plan by April 1 that has been approved by labor unions. Schools must continue to offer distance learning as an option to students.

Getting students back into classrooms has become a pressing political issue for Newsom, who is facing a possible recall election later this year. His plan took the same approach of offering schools financial incentives to reopen without making reopening mandatory. 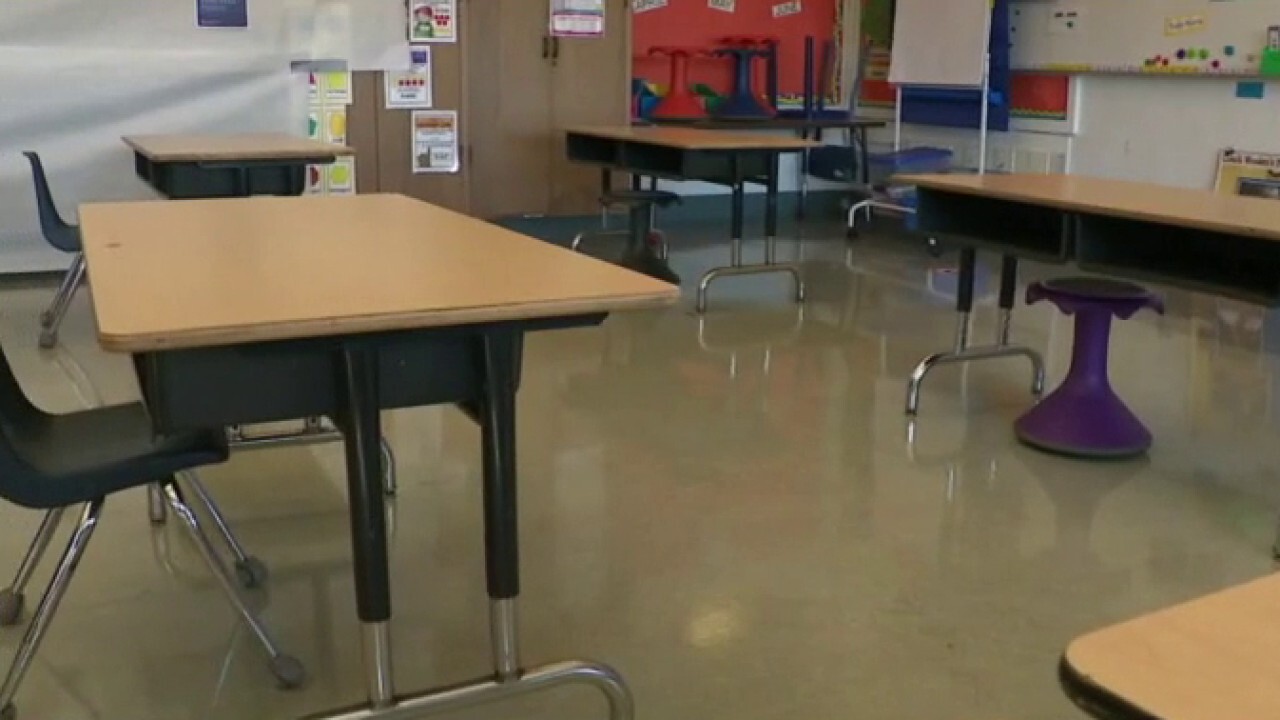 But it was widely criticized by school superintendents, unions and lawmakers who said it set unrealistic timelines that included requirements to reopen as early as mid-February. They also said the plan didn’t include enough money to pay for frequent COVID-19 testing of students and teachers, and failed to address the vaccination of teachers.

The legislative proposal would require county public health departments to offer vaccinations to school staff who return to in-person classes. It also pushes back the timeline for reopening, which would give school districts time to negotiate with labor unions, Ting said. And it gives school districts greater freedom in how to spend the funding, which each district would receive based on its student population.

Some of the chief critics of Newsom’s original plan — including Los Angeles Unified, San Diego, San Francisco and other large school districts across the state — issued a joint statement Thursday calling the new proposal a step in the right direction.

"These clear guidelines from the state will help reopen schools in the safest way possible. In addition to ensuring appropriate health measures at schools and underscoring the need to control community spread of the virus, the proposed action recognizes the critical role vaccinations for all school staff play in creating the safest possible school environment," said the statement, signed by the superintendents from Los Angeles, Fresno, Long Beach, Oakland, Sacramento and San Diego school districts.

"We all share the same goal — to get students back into school safely," she said.