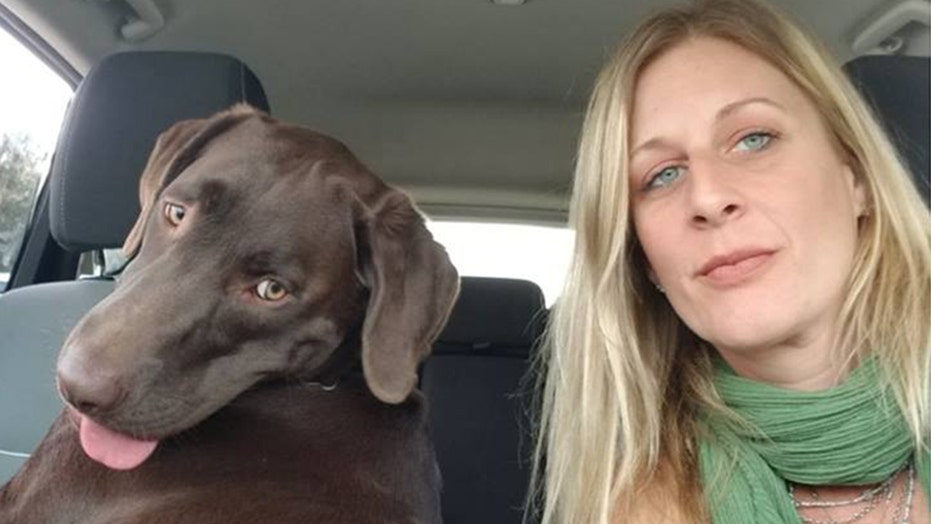 A California dog walker and five dogs were killed Tuesday morning when the car they were traveling in was stuck by another motorist involved in a police chase.

Officers with the Long Beach Police Department discovered a vehicle that was reported stolen at an intersection about 11:30 a.m. Officers attempted to conduct a traffic stop, but the driver, later identified as 43-year-old Javier Olivarez, refused to stop.

Jessica Bingman, 41, died Tuesday after the car she was driving was struck by another motorist involved in a police chase.  (Facebook)

Bingman, a popular dog walker in the area, was transporting six dogs as part of a dog daycare service at the time of the accident.

Four of the dogs died at the scene and another two were taken to a local pet hospital where one dog later died. The sixth animal was released to its owners.

Ann Hovatter, whose dog Scout was among the pets that died, told KABC that Bingman was a “beloved human being.”

In this Wednesday, May 8, 2019, photo flowers and cards rest on a memorial for Jessica Bingaman, a popular dog walker, who was killed along with five of six dogs she was transporting in Long Beach, Calif. (Brittany Murray/The Orange County Register via AP)

"She loved Jessie so much," she said of her German Shepherd.

Alisha Blanchard, a friend of the victim, said she created a GoFundMe page to raise funds for Bingman's 10-year-old daughter as well as the families whose dogs died.

Bingman’s mother, Donann Lawson, told KCBS that seeing Olivarez in handcuffs following the pursuit “did not do justice” for her.

Olivarez was arrested on several charges including evading a police officer, felony DUI, vehicular manslaughter and grand theft auto. He is being held at the Long Beach City Jail with no bail as he awaits a court date.