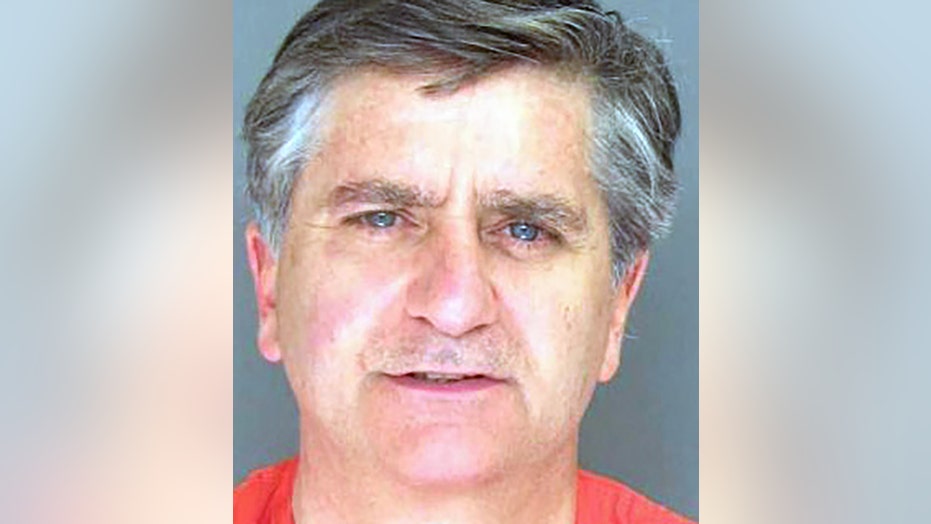 James Kohut, 59, was found alone in his cell at the Santa Cruz County Jail when breakfast service began at 5:45 a.m., the sheriff’s office told the Santa Cruz Sentinel.

BRITISH PEDOPHILE RICHARD HUCKLE, WHO MAY HAVE RAPED 200 KIDS, STABBED TO DEATH IN PRISON: REPORT

Kohut didn’t have a cellmate and was held in the jail’s protective housing unit, the paper reported. The former brain surgeon had been placed on suicide watch earlier in his incarceration but was not on it at the time of his death, the sheriff’s office said.

Kohut had his medical license revoked shortly after his arrest.

A forensic pathologist’s preliminary investigation suggests Kohut killed himself, KSBW-TV reported. An autopsy was scheduled for this week as authorities continue to investigate the manner of his death.

Kohut, who worked at Dominican Hospital in Santa Cruz, Calif., was arrested in May 2017 on multiple charges of child sex abuse.

Two women, former nurse Rashel Brandon and Emily Stephens, were also charged in the case, the Sentinel reported. Children of both women, who were reportedly described as Kohut’s girlfriends, were among the alleged victims.

Prosecutors alleged Kohut abused children for more than two decades, according to the station.