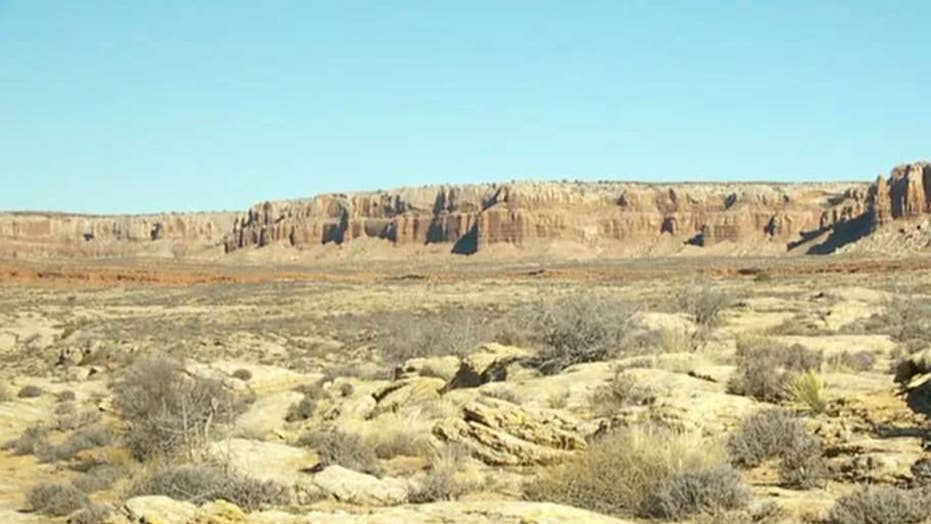 Doug McKelway has the details

A California court has ordered a billionaire to reopen access to a popular formerly public beach, creating an important precedent for public right-of-access cases across the country.

The First District Court of Appeals in San Francisco ruled 3-0 that Vinod Khosla, co-founder of the giant tech company Sun Microsystems, violated state law when he closed access to Martins Beach after purchasing the beachfront property surrounding the area for $32.5 million.

The beach, located about 30 miles south of San Francisco, used to be a popular spot for fishing and surfing until Khosla closed public access in 2010 and scared away beachgoers with the threat of trespassing charges, the Guardian reported.

Khosla purchased the property in 2008. The previous owner had admitted the public for nearly 70 years, providing public restrooms and a general store, but Khosla shut down public access, citing the cost of maintenance and liability insurance, SFGate reported.

Khosla has been embroiled in legal battles ever since.

Thursday’s ruling was considered a victory for those advocating against wealthy land owners like Khosla who attempt to buy the beaches along the California coast, turning public lands into private property.

Jack Ainsworth, California’s Coastal Commission executive director, said he was optimistic that the ruling will lead to the reopening of Khosla’s property:

"We are hopeful that the day will come when the locks are cut off the gates and the public can once again walk across the sand at Martins Beach.”