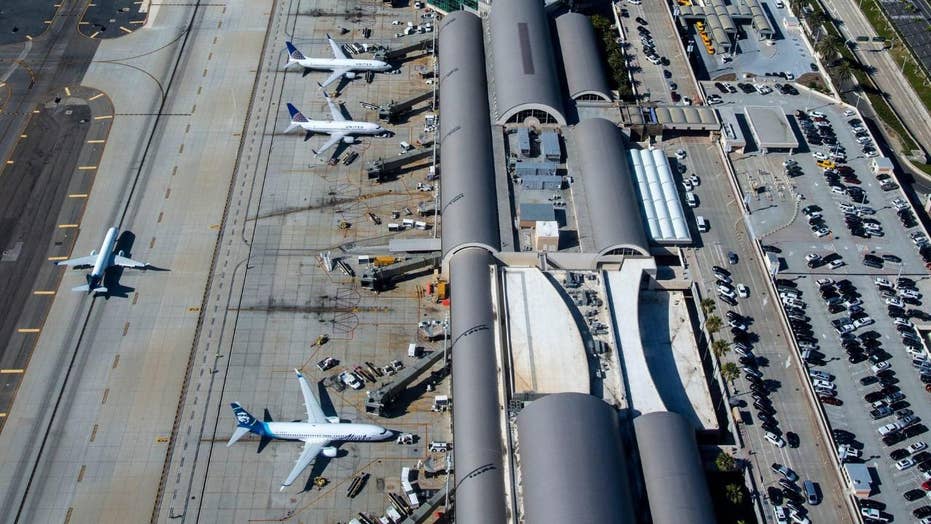 A contractor at a California airport was killed after a jet bridge tire he was working on exploded, authorities said.

A contractor at a California airport was killed Tuesday night after a jet bridge tire he was working on exploded, authorities said.

The two contractors at John Wayne Airport in Santa Ana were at the airline workshop when the 4-foot-tall tire ruptured about 11:20 p.m. Tuesday, FOX11 reported. The tire was for the jet bridge, which connects the plane to the terminal for passengers and crewmembers to board and exit an aircraft without walking outside.

JETBLUE PASSENGER KICKED OFF FLIGHT AFTER YELLING ABOUT CHILD, SPITTING AT OTHERS

An airport spokesperson said the force of the tire explosion triggered the workshop’s fire alarm and sprinklers.

Orange County Fire Authority crew and paramedics at the airport rushed to the scene, where the unidentified contractor was pronounced dead.

It’s unclear what caused the tire explosion and officials are investigating the incident. No flights were impacted.