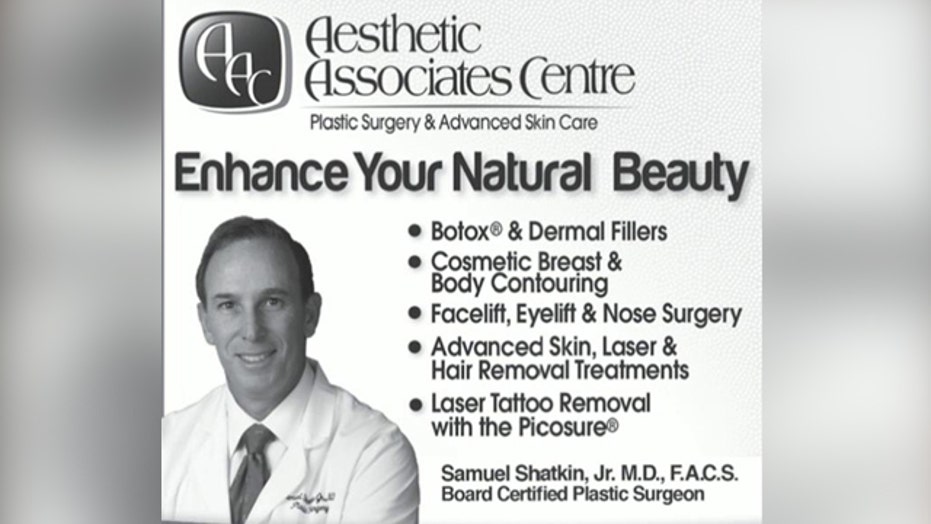 Teachers able to get facelifts, liposuction

The Buffalo School Board is trying to suck the fat out of its next budget, planning to drop the district’s notorious elective cosmetic surgery rider – a move the board said will save an estimated $5 million in needless nips and tucks.

That money could pay the salaries of 100 new teachers, according to a 2012 estimate by The Atlantic, and the school board is planning to set the savings aside to pay the salaries of future educators. But the cut is likely to come with legal consequences, though some board members are confident a court challenge by The Buffalo Teachers Federation would be defeated.

“I really feel this is a moral issue that goes beyond the legal constraints,” Board Member Larry Quinn told WGRZ.

BTF President Philip Rumore told The Buffalo News his group would base its case on the school board not removing the perk during contract negotiations, which in itself is a contentious issue in Buffalo. City teachers haven’t actually had a new contract since 2004, but state legislation allows educators to work under the terms of their 12-year-old deal until a new one is approved.

Those terms includes the cosmetic surgery sweetener, a benefit that has been included in Buffalo teachers’ contracts since the 1970s, though it’s only recently been taken full advantage of – by about 500 employees just in 2009, The Atlantic reported. Buffalo plastic surgeons have even tried to appeal to potential clientele by advertising in union newsletters, according to the magazine.

Some on the school board see the incentive as an example of union largesse, leading to Wednesday’s decision to finally carve out the contract carve-out.

But the editorial board of The Buffalo News sees the plan, regardless of merit, as dead-in-the-water politically, going so far as to sarcastically accuse the school board of “gobbling hallucinogens.”

“As a political matter, it may make for a good practical joke on the new (school board) majority, which would find itself either having to pay legal fees to defend the inevitable losing lawsuit or voting to reverse the decision…” the editorial board wrote.

The New York city’s 2016-17 budget – which was approved by a 6-3 vote – increases overall spending by more than $22 million, The Buffalo News reported. The plan will lead to a nearly $5 million deficit which officials plan to pay with cash reserves, not the plastic surgery savings.