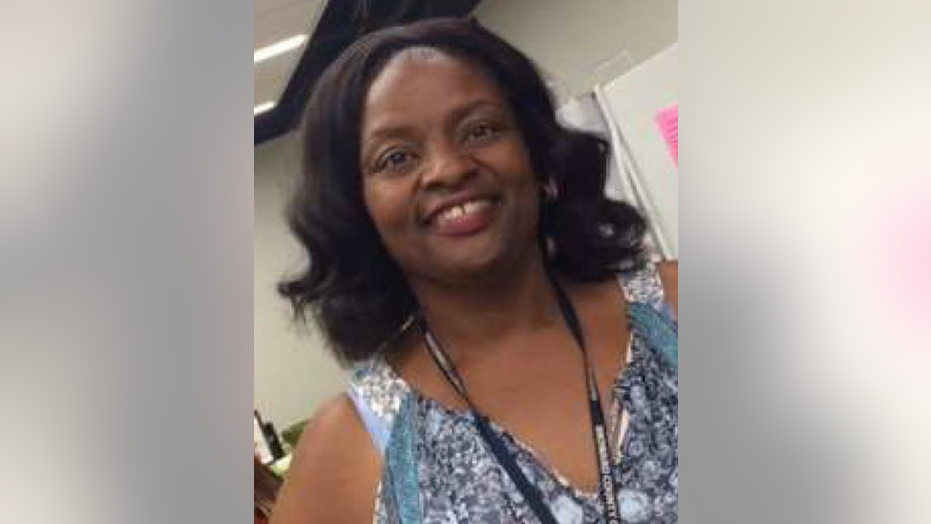 An employee with the Broward Sheriff's Office died from the coronavirus on Friday, just weeks after her mother succumbed to the disease, according to a report.

Pamela Ford, 54, was the community programs supervision specialist at the department and served Broward County in southeastern Florida for nearly three decades, according to the sheriff's office.

"Sheriff Gregory Tony and the men and women of the Broward Sheriff’s Office are deeply saddened and grieving her loss," BSO said in a statement on Friday.

Ford -- a diabetic -- tested positive on Aug. 10, just two days before her birthday, according to her husband, Derek Harvey. He took her to the hospital but said she didn't have the strength to stand up or do anything.

“One month ago me and my wife was laughing, joking doing the normal things in life, clowning around with each other and if anybody would’ve told me a month later I will be funeralizing my wife, I would not believe that," Harvey told Miami's WTVJ.

He added that Ford's mother also tested positive for COVID-19 and died on Aug. 14.

“If you can get a mother and daughter in a week's time and three weeks later they’re dead, it can do it to anybody," he said, according to the station.

Since the early '90s, Ford served under different roles with the sheriff's office until becoming the community programs supervision specialist, the statement said. Assigned to the Misdemeanor Probation Division, Ford reviewed probation cases and completed computer checks on clients. She would also ensure that criminal and sex offender checks were completed.

"Self-motivated, respected, consistent, considerate, pleasant disposition and dependable team member are just some of the attributes that describe Ford," according to the sheriff's office. "While positively impacting countless lives, she was well respected by clients and community partners and well loved by her probation family."

Ford is survived by her husband and "a host of family and friends." the BSO added.

Funerals for both Ford and her mother are planned for this weekend, reports said.