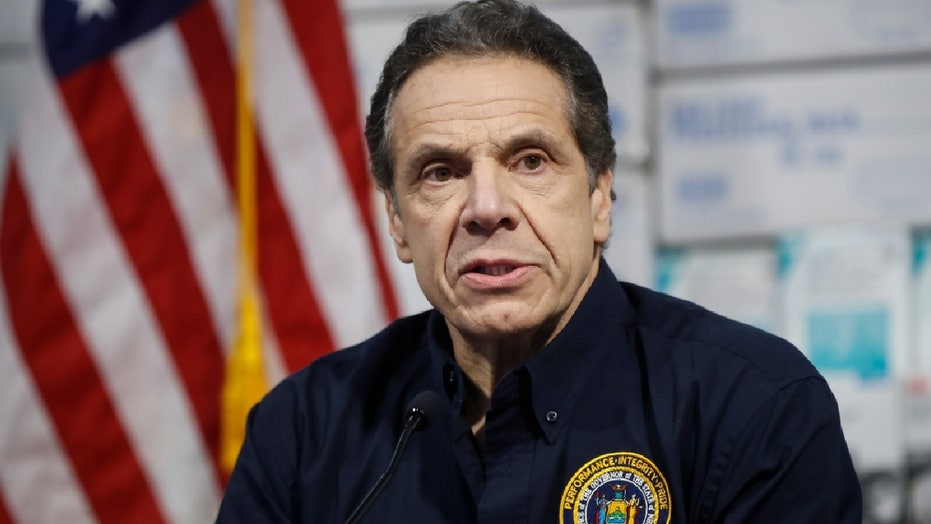 A New York City school is mourning the loss of a beloved teacher who died Monday of coronavirus after struggling to get testing and treatment.

Rana Zoe Mungin, a 30-year-old social studies teacher at Bushwich Ascend Middle School in Brooklyn, contracted COVID-19 in mid-March but was turned away twice from an emergency room.

Rana Mungin's sister, Mia Mungin – a registered nurse – told PIX 11 that her sibling was denied testing after developing a fever last month, despite having underlying medical conditions like asthma and hypertension.

On March 20, Mungin was finally admitted to Brookdale Hospital, where she quickly was intubated and put on a ventilator.

Her family was told that she could be a good candidate for remdesivir, one of several drugs under clinical trials as a possible COVID-19 treatment.

They later learned she wasn’t a candidate – despite Sen. Chuck Schumer, D-N.Y., urging the Food and Drug Administration, PIX 11 reported.

Mungin was transferred to Mount Sinai Hospital in Manhattan on March 27, and she started showing some signs of improvement.

However, on April 27, after more than a month on a ventilator, Mungin died.

According to ABC News, Mungin was a first-generation college student who received a Bachelor of Arts in psychology from Wellesley College. She received a Master of Fine Arts from the University of Massachusetts Amherst in creative writing.

Her sister chronicled the family's ordeal on social media for more than a month, saying on Monday that “she fought a long fight but her body was too weak.”

In one Facebook post, Mia Mungin wrote about the racial disparities in the health care system and the care received by her sister.

“Racism and health disparities still continues … [and] the zip code in which we live still predetermines the type of care we receive,” she wrote.

Data released by the Centers for Disease Control and Prevention show that African-Americans are being severely impacted by COVID-19 nationwide. This population accounts for more than 30 percent of coronavirus cases in the U.S.